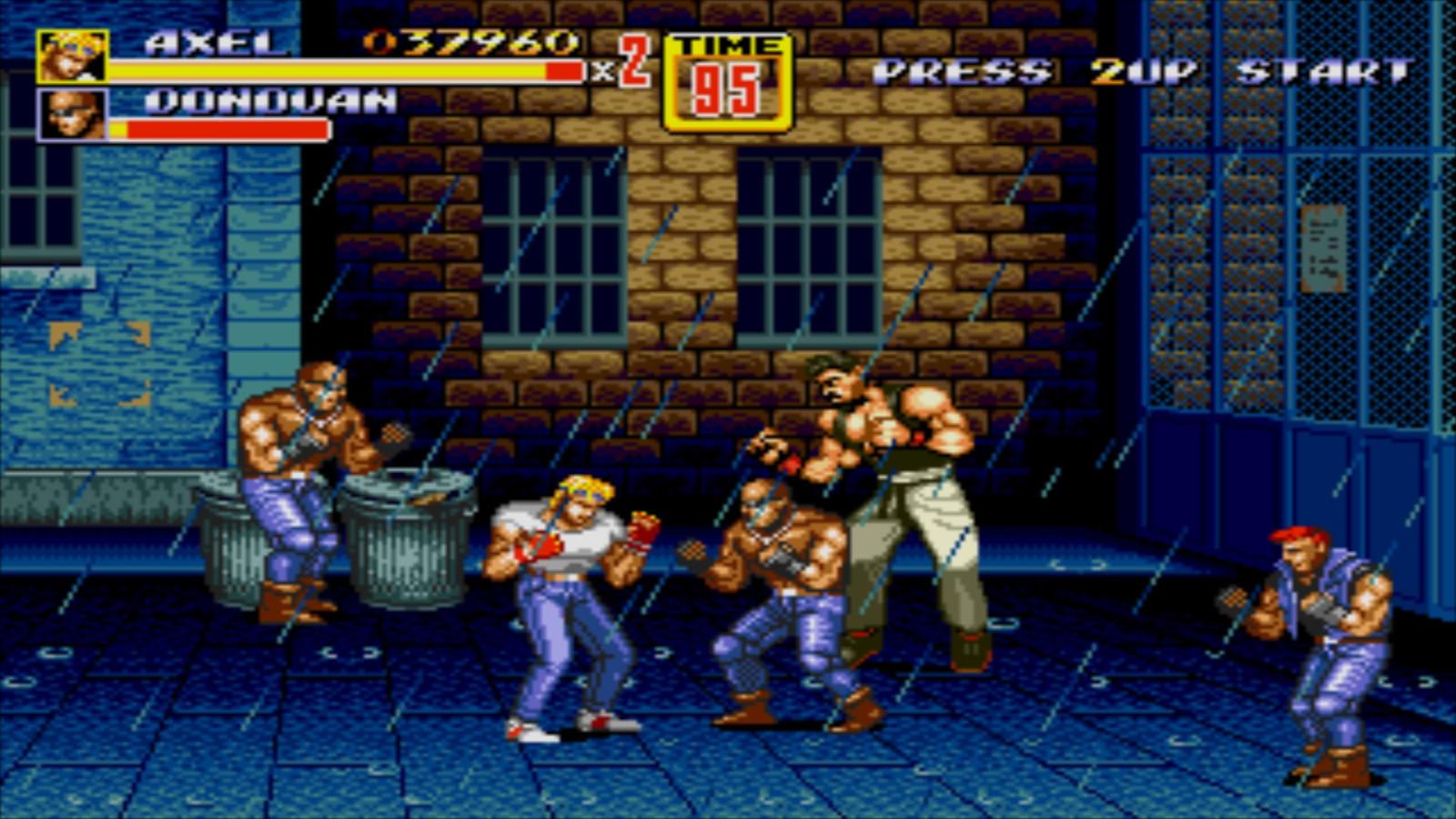 Sega is set to release its Genesis Mini retro console in September, with a line-up of 40 games. It revealed ten of them when it announced the system's release date last month, and now it's taken the wrapper off another bunch of titles.