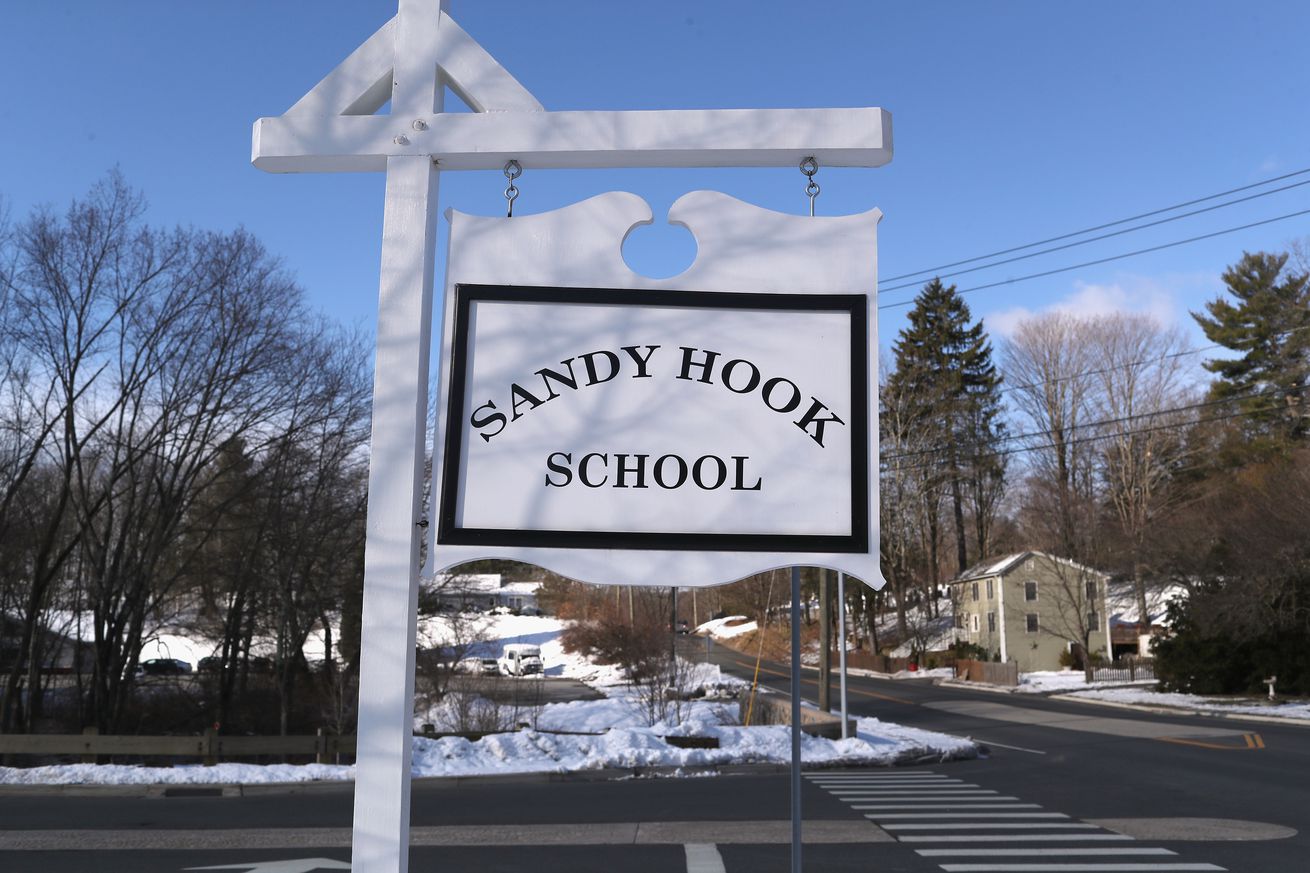 A man who spread conspiracy theories about the Sandy Hook shooting and allegedly harassed victims’ families was arrested Monday morning in Florida. The hoaxer, Wolfgang Halbig, was charged with “unlawful possession of personal identification of another person” and released after paying a $5,000 bond. The arrest was first reported in The New York Times.

Halbig is alleged to have repeatedly emailed the social security number, birth date, and other personal information from the father of one of the shooting victims to a number of recipients, according to the Times. The father, Leonard Pozner, reportedly now lives in hiding in part because of Halbig. He recently filed a complaint against Halbig, according to the report.

“For five years, he…