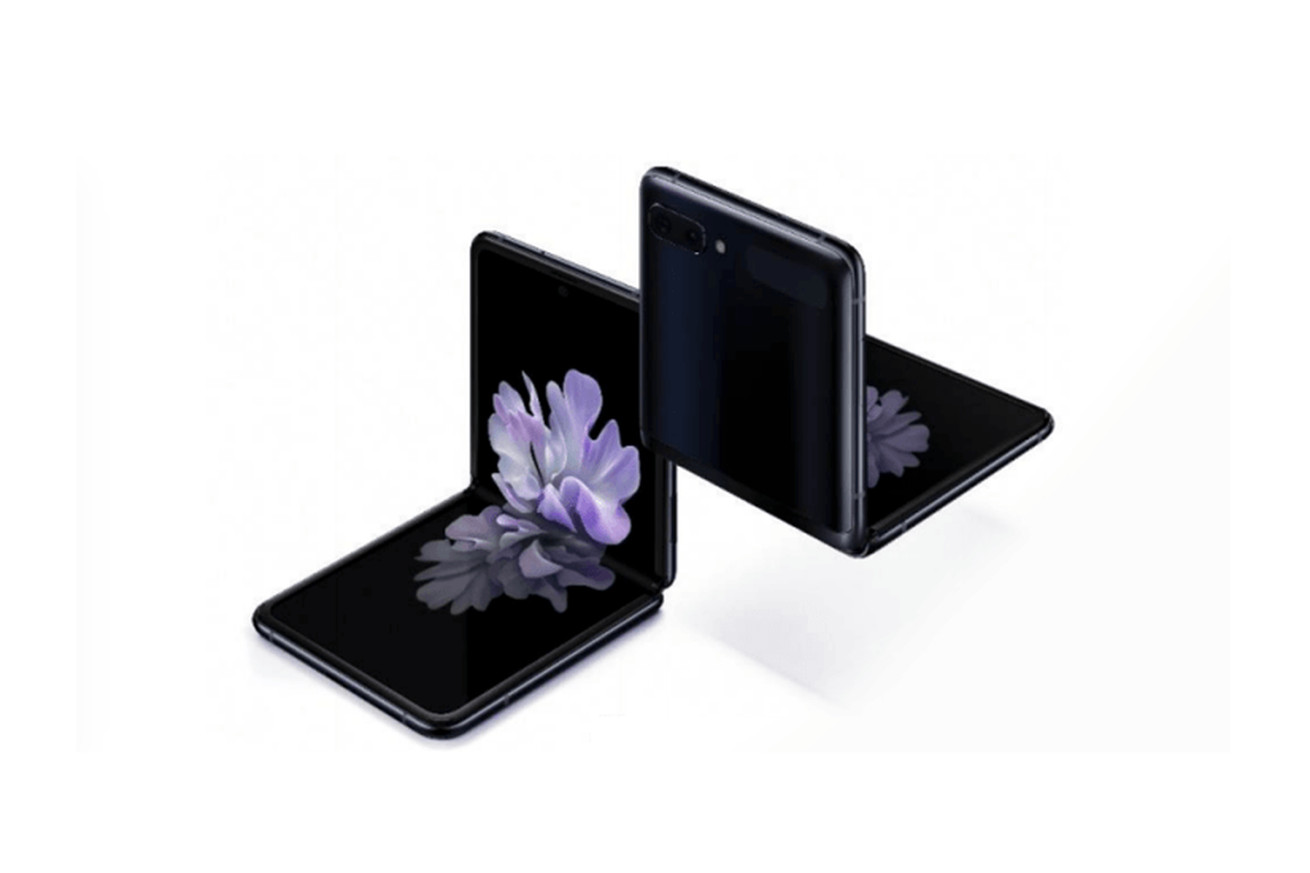 Later today, Samsung will officially announce a new folding phone, the Galaxy Z Flip. We know this because many, many details have leaked about it. Also because Samsung itself decided to just show off the whole damn phone and several details about its workings during the Academy Awards. It just up and aired a Galaxy Z Flip commercial before it even announced the phone

Samsung always goes hard at the Oscars, so it’s no surprise that it aired an ad this year. I was not expecting such a full reveal of its folding flip phone, though!

Expecting anyone to be surprised at a phone event is no longer a viable strategy, given how everything leaks. So Samsung just took a page out of Google’s 2019 playbook and started revealing details itself. But,…