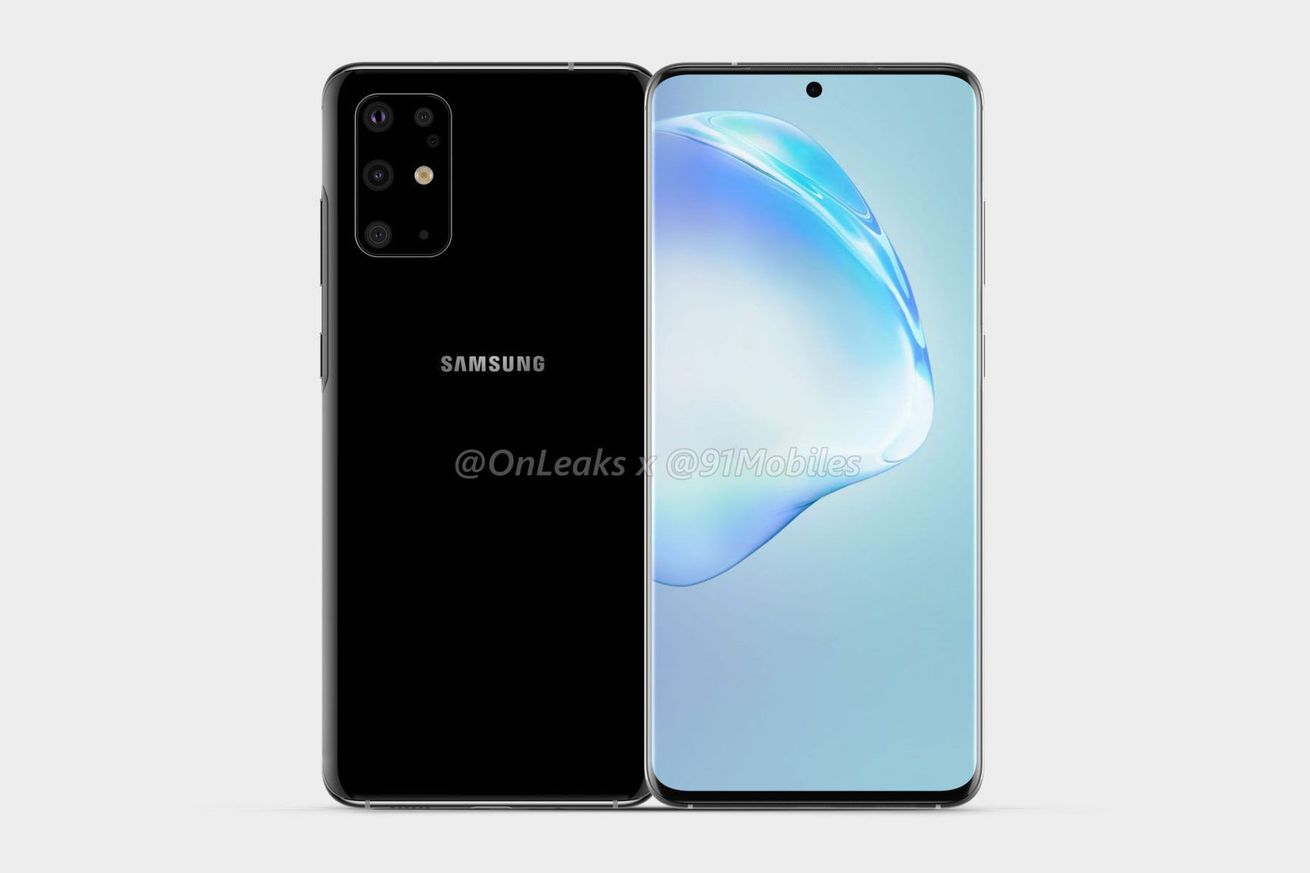 Early renders of Samsung’s Galaxy S11 suggested that the phone would have a large camera bump, and now we have a better idea of what that bump might contain. According to a new report from Bloomberg, Samsung’s flagship phone for 2020 will use a 108-megapixel sensor for its main camera along with separate ultrawide and 5x telephoto lenses. The phone is also said to include a time-of-flight sensor, like this year’s Galaxy Note 10 Plus.

Samsung is reportedly further planning to use the 108-megapixel and 5x optical zoom cameras in its second foldable phone, referred to by Bloomberg as the “Galaxy Fold clamshell device” and said to be set for reveal around February. It’s unclear whether this phone will use the flip phone-like concept design…