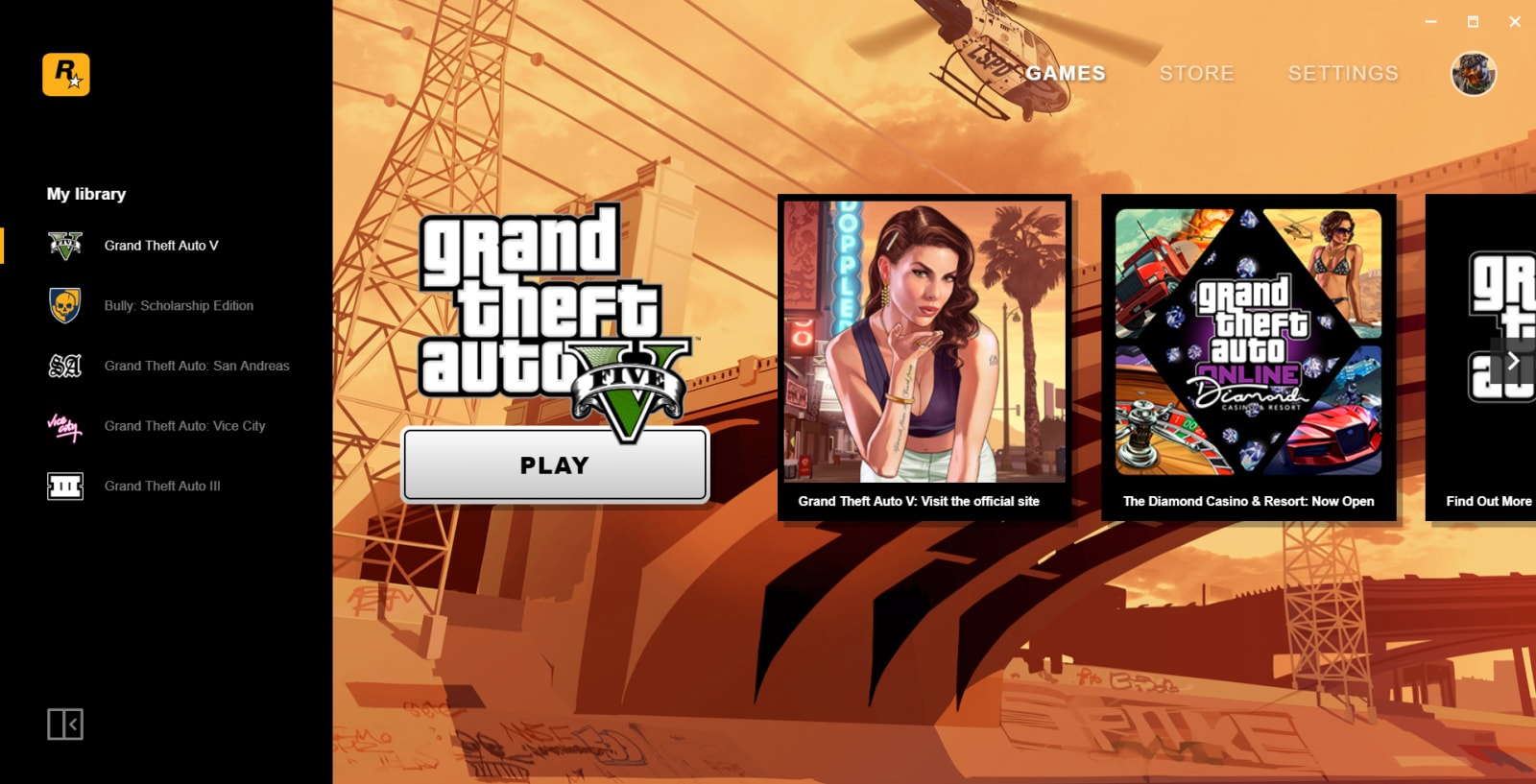 Following other publishers such as EA and Ubisoft, Rockstar Games is rolling out a games launcher for Windows PC. It'll pull your Rockstar titles together in one place, including those you've bought through other stores such as Steam (though it doesn…