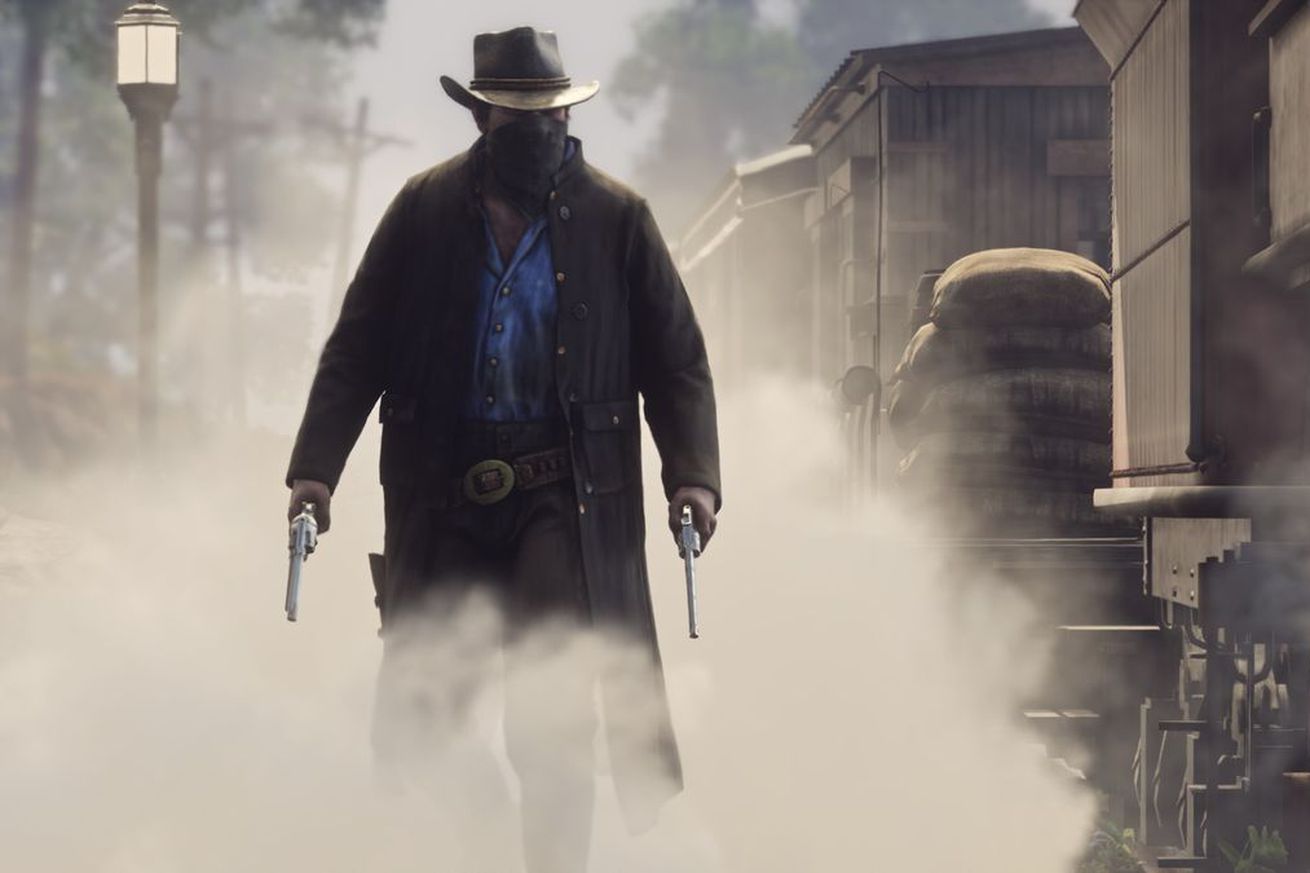 Dan Houser, co-founder of Grand Theft Auto developer Rockstar Games, will leave the company in March. The news comes from an SEC document registered by publisher Take-Two Interactive (via @Nibellion on Twitter). This move comes after an “extended break” taken by Houser that started in the spring of 2019. Rockstar Games was founded in 1998, and Dan Houser contributed prominently to the company’s successful franchises, including Grand Theft Auto, Max Payne, Red Dead Redemption, and more.

Take-Two Interactive is the holdings company for Rockstar Games, and it hasn’t officially announced the departure yet. Here’s the snippet in full, straight from the document:

After an extended break beginning in the spring of 2019, Dan Houser, Vice…