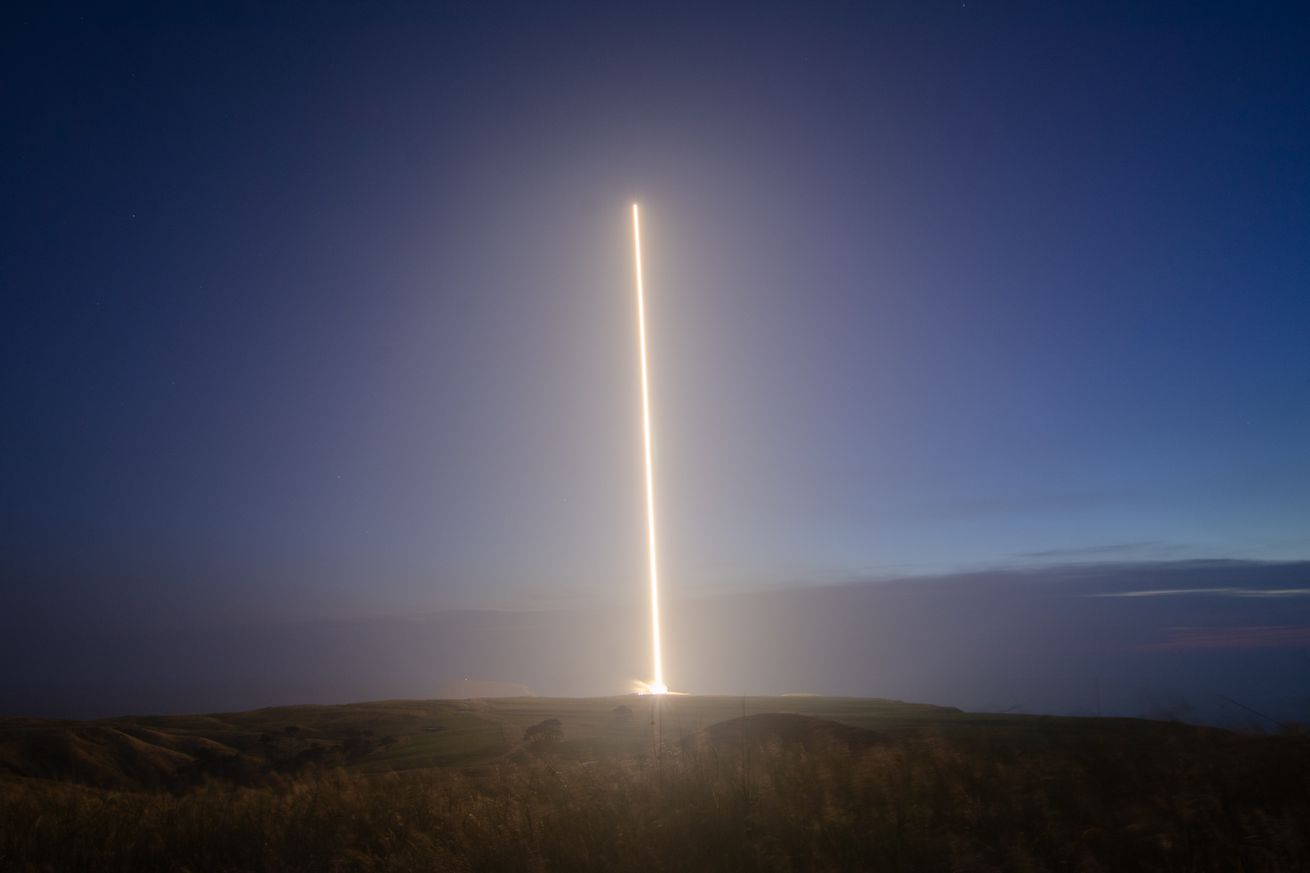 Small satellite launcher Rocket Lab successfully flew its 10th mission this morning from New Zealand, sending seven small spacecraft into orbit above Earth. While the primary goal of the flight was a success, Rocket Lab also used the mission to test out a key maneuver with its rocket — one that could allow the company to reuse its vehicles in the future.

Rocket Lab’s one and only rocket is the Electron, a 55-foot-tall vehicle designed to send relatively small payloads into space. Like most rockets, each Electron only has the bandwidth for one flight. After deploying satellites into orbit, the rocket falls back to Earth and is basically out of commission. But in August, Rocket Lab CEO Peter Beck announced that the company was going to try…