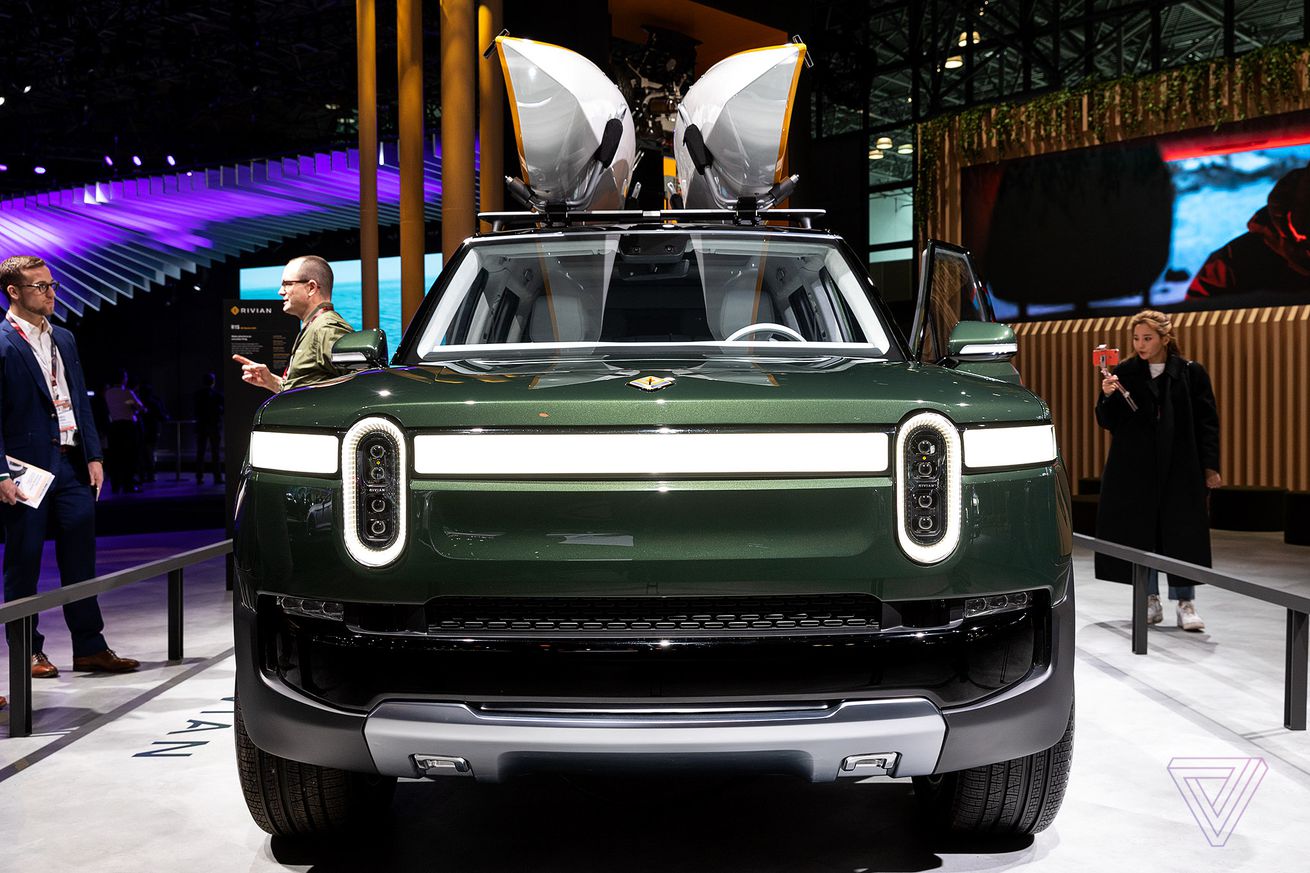 Rivian hired Bell in June 2019, as The Verge first reported last year. He previously spent five years as an executive at Intel, where he ran the company’s mobile division, and three years at Palm, where he helped bring the Pre into the world. He also worked at Motorola before spending 15-plus years at Apple.

It’s unclear why Bell left Rivian after just nine months; he did not respond to a request for comment. He was just featured in the first episode of a documentary-style “behind the scenes”…