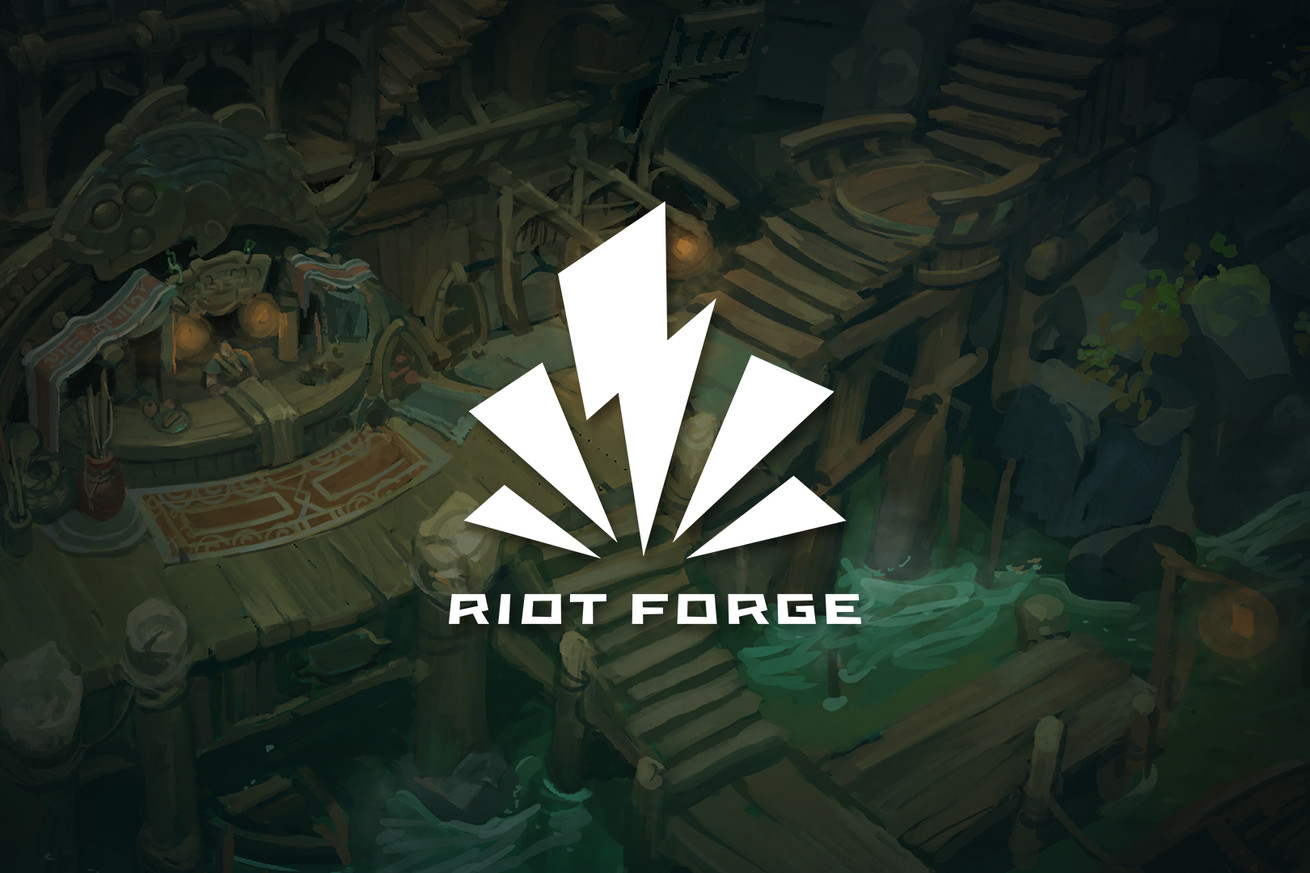 For its 10th anniversary in October, Riot announced a number of new initiatives meant to expand the League of Legends universe, including a fighting game, mobile spinoff, animated series, and others. But there are plenty more in the works. Today, Riot announced a brand-new publishing label, which will see the developer partner with smaller studios to create even more League of Legends games. In fact, multiple titles are already in development, though Riot isn’t ready to announce specific games or partners just yet.

According to Leanne Loombe, head of the new label — which has been dubbed Riot Forge — the company is looking to work with studios with an existing track record. “One of the key elements we often look for is the studio having…