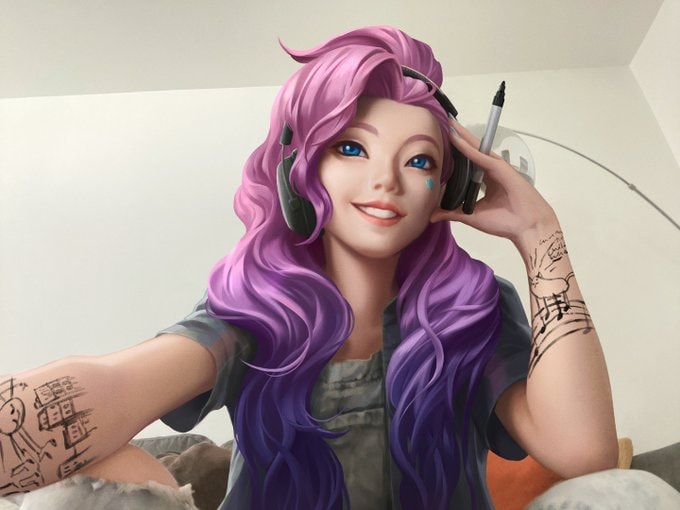 “Seraphine” first appeared on social media in late June, posting selfies to Instagram and tweeting about her desire to “share music and hopefully connect with people.” By August she was releasing songs to a Soundcloud account. But Seraphine isn’t a t…