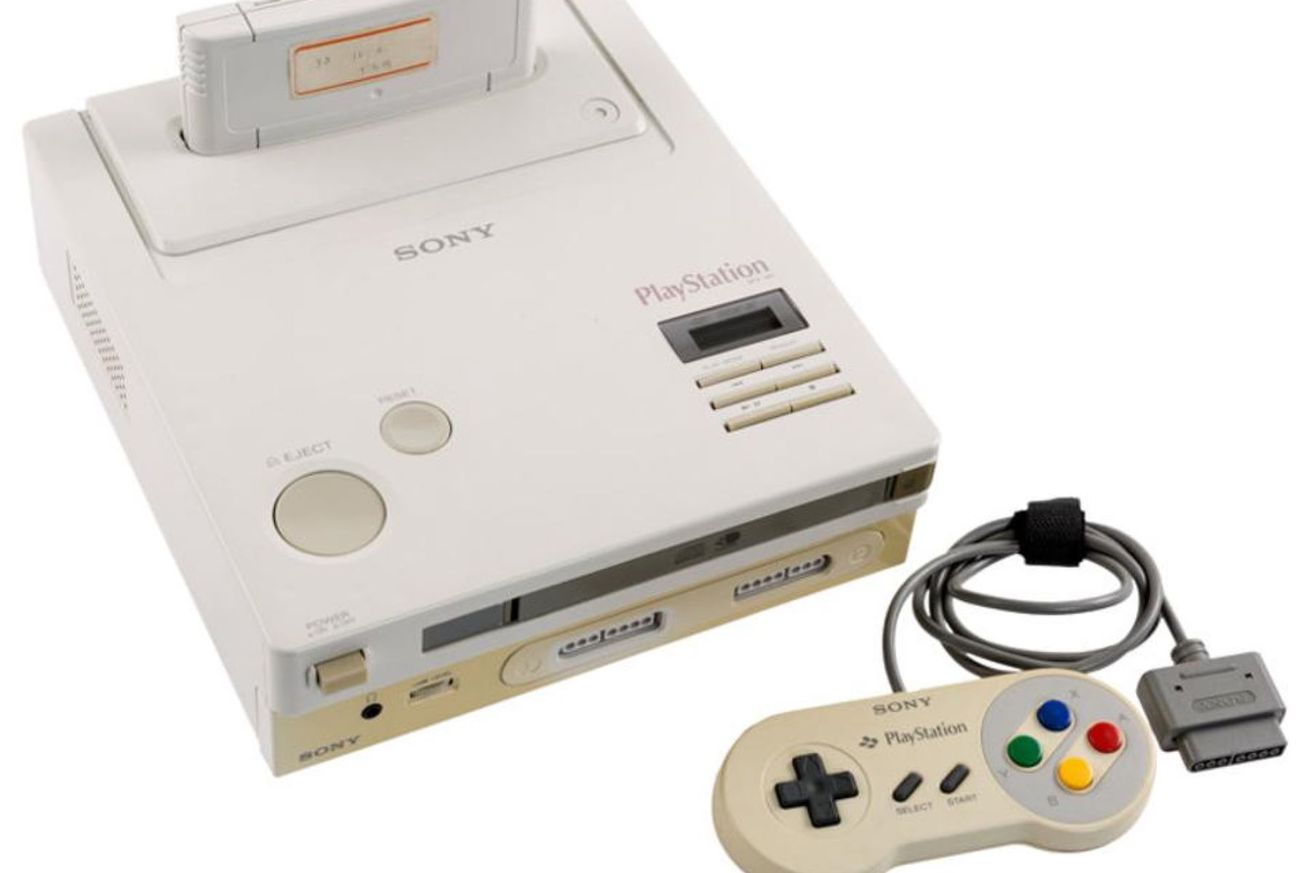 A prototype of the Nintendo Play Station, a console that never came to market, fetched $360,000 at an auction over the weekend, CNN reports. Greg McLemore, founder of Pets.com and Toys.com had the winning bid, beating out other collectors, including Palmer Luckey, CEO of Oculus VR.

The console is one of only 200 prototypes created from a failed 1991 partnership between Sony and Nintendo. Forbes describes the unit as basically a Super NES with a CD-ROM drive. Valerie McLeckie of Heritage Auctions, where the console was offered, tells CNN it’s believed the other 199 prototypes were destroyed when the Sony/Nintendo deal fell through. Sony released its first PlayStation in 1994.

According to Polygon, this prototype of the Nintendo Play…