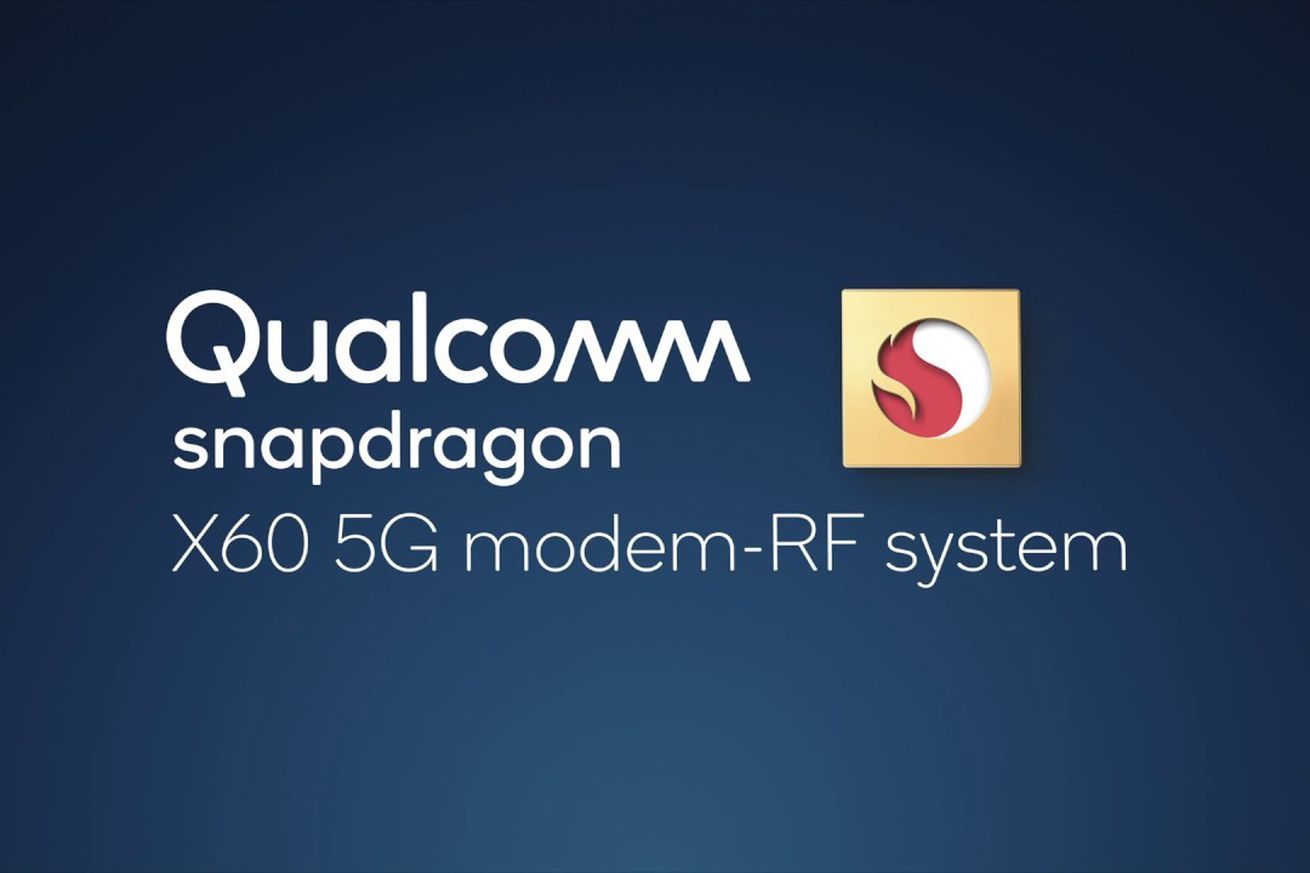 Admittedly, the changes here aren’t nearly as dramatic as the X50 (Qualcomm’s first 5G modem, which introduced the next-gen network) or the X55 (which helped expand 5G by adding better support for standalone 5G networks that weren’t based in LTE). Instead, the X60 is designed to combine and leverage existing 5G technologies in subtler ways.

Specifically, Qualcomm is highlighting the…