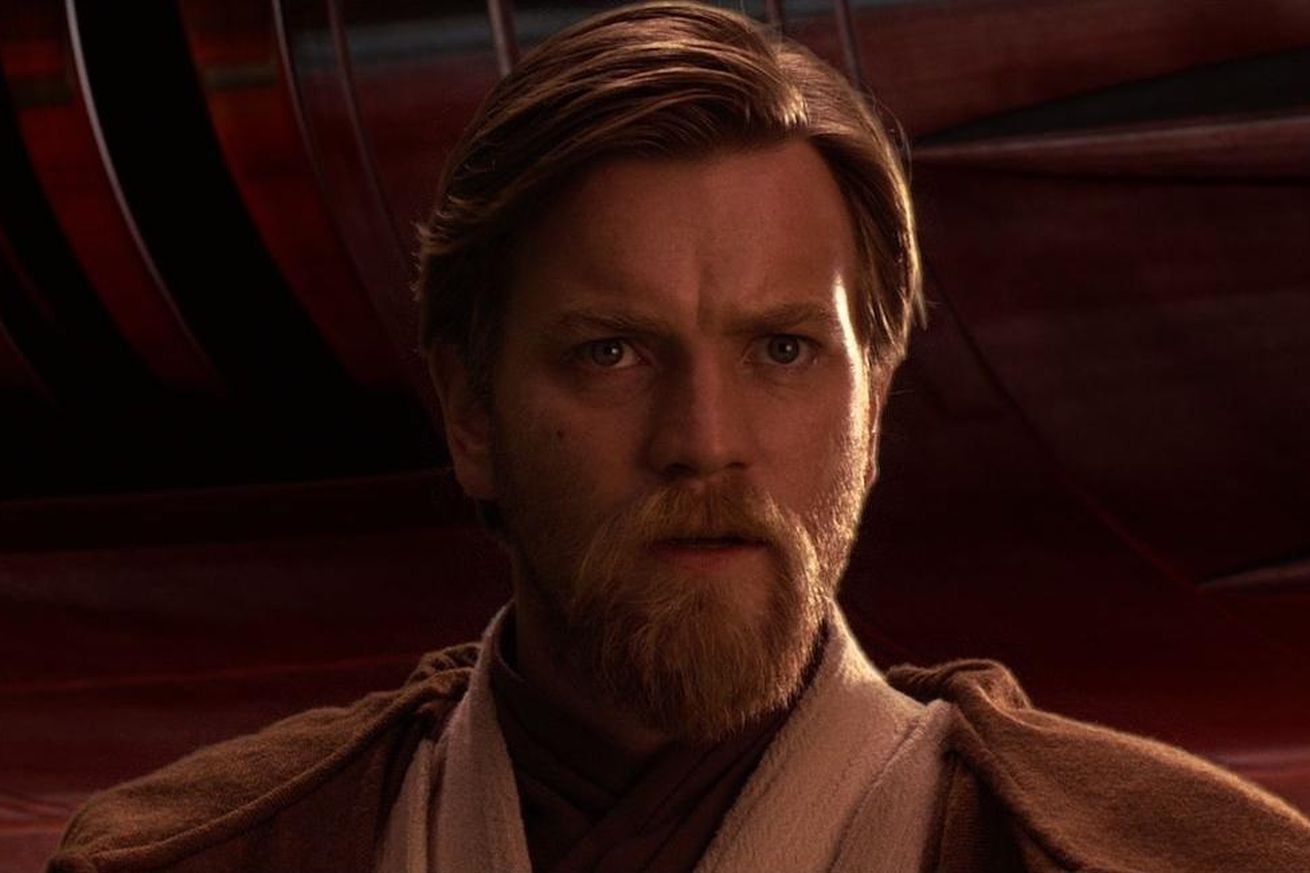 Preproduction on Lucasfilm’s highly anticipated Obi-Wan Disney+ series is delayed as the series grapples with script issues and lead writer Hossein Amini’s departure, according to Variety. The news, which was downplayed as minor by lead actor Ewan McGregor, comes as concerns about Star Wars’ future are brought into question following The Rise of Skywalker’s lukewarm release.

Numerous outlets reported that Obi-Wan was facing major rewrites to fix story issues. Sources told The Hollywood Reporter that Obi-Wan felt similar to The Mandalorian, suggesting that McGregor’s Jedi could lend “a protective hand to a young Luke and possible even a young Leia.” McGregor downplayed the reports in an interview with The Wrap, acknowledging that they…