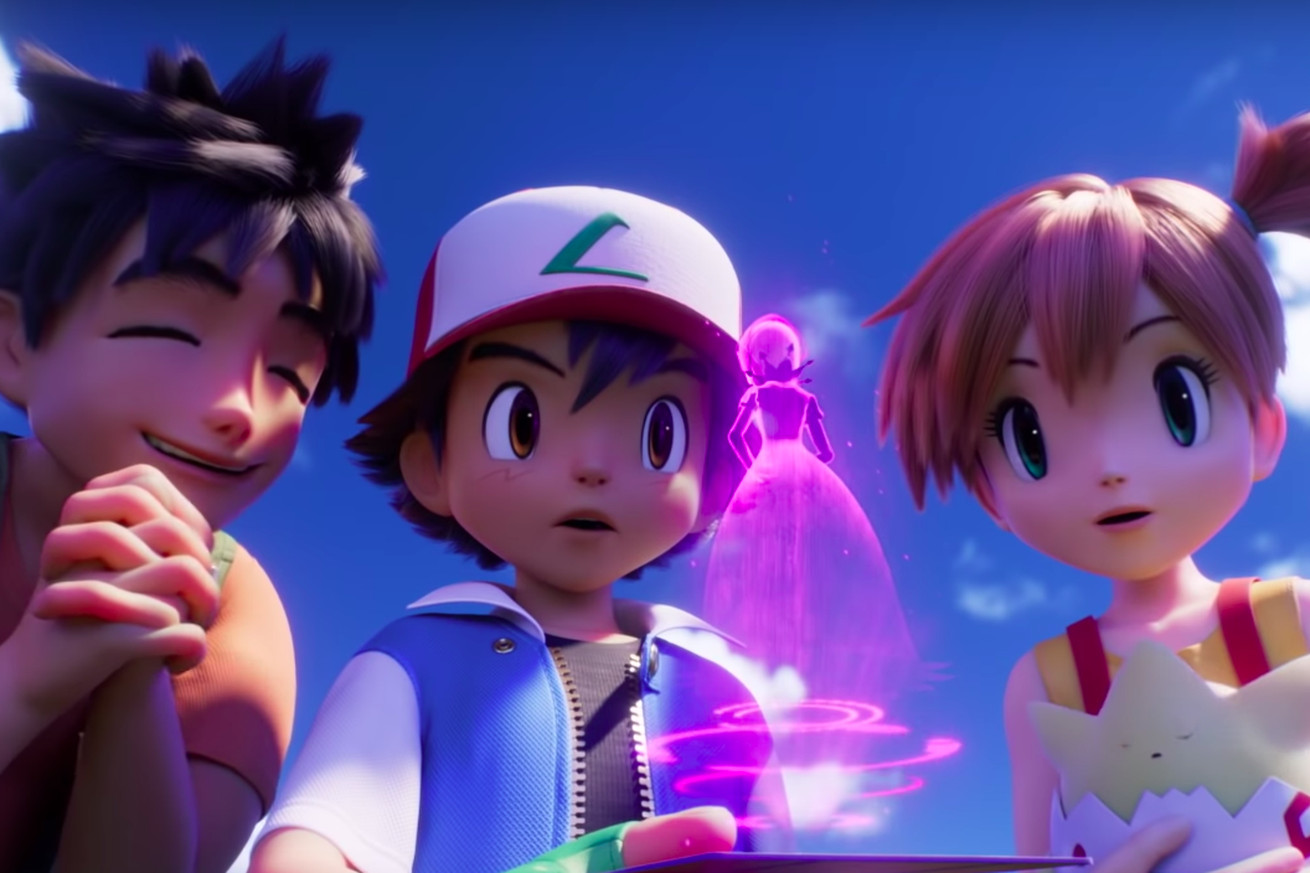 Netflix is releasing a new, CGI animated version of the very first Pokémon movie. Dubbed Pokémon: Mewtwo Strikes Back—Evolution, the remake of the 1998 film follows Ash and friends as they get wrapped up in a legendary pokémon’s quest for revenge.

Much like the original film, Evolution is the story of human-made pokémon Mewtwo. The story is set within the context of the popular animated show, including Ash, Pikachu, and Team Rocket, and it involves a lot of clones. The first trailer for the movie retreads familiar ground — from Mewtwo’s creation to the trainer competition that draws Ash and pals into the conflict in the first place.

For fans of the original, the new CGI style might be.. well, let’s just say a little jarring. The…