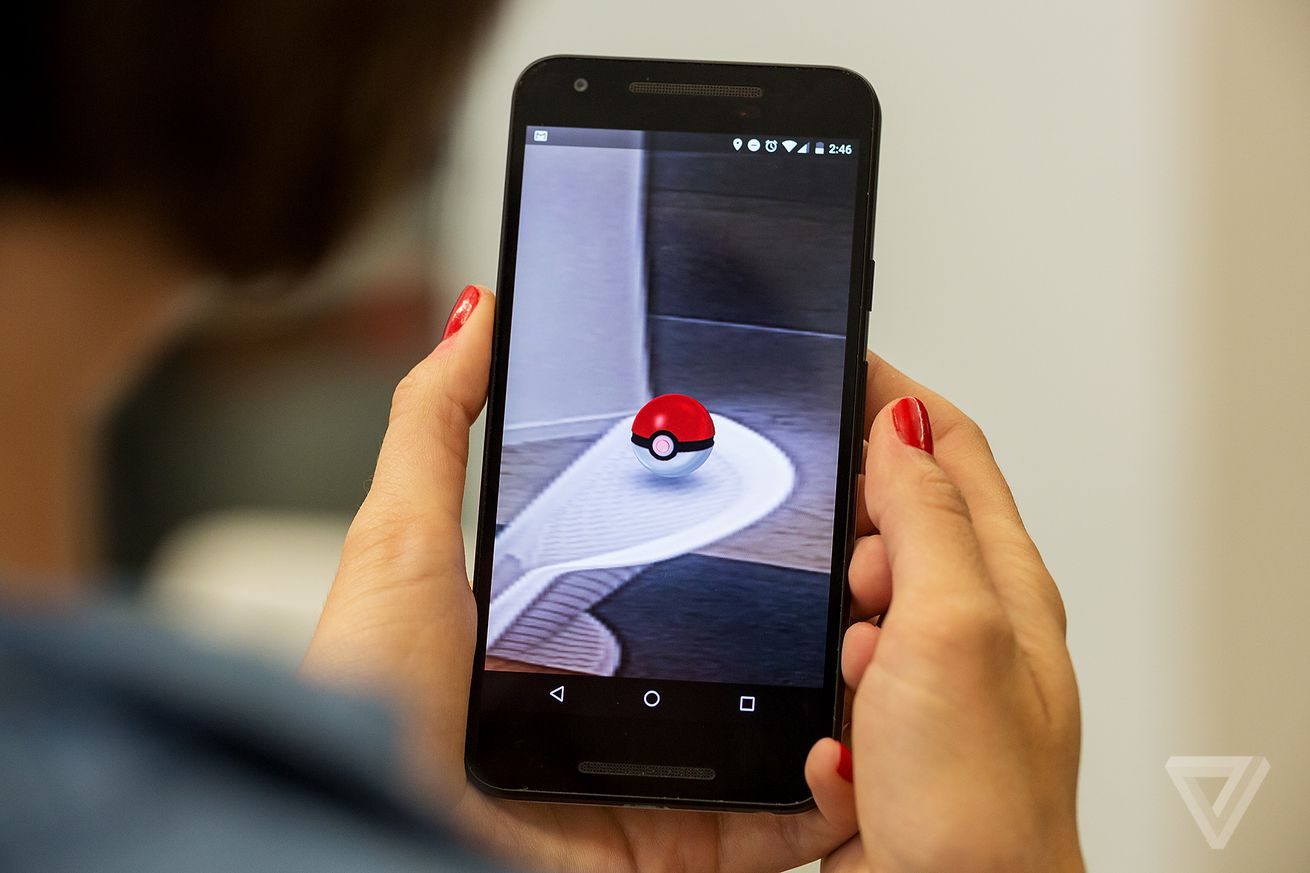 Pokémon Go, once a viral sensation all over the globe, hasn’t fallen off the map. In fact, the augmented reality game is earning more money than it ever has before.

According to mobile analytics firm Sensor Tower, Pokémon Go had a record year in 2019, taking in an estimated $900 million through in-app purchases. That means Pokémon Go has surpassed its launch year in revenue after seeing a drop off in both players and spending back in 2017. It’s a rare comeback feat for a free-to-play game, many of which are flash-in-the-pan successes and fade into obscurity.

Normally, free-to-play games either come out of the gate with a huge boost in revenue and popularity and then slowly decline as time goes on, or the app starts small and builds…