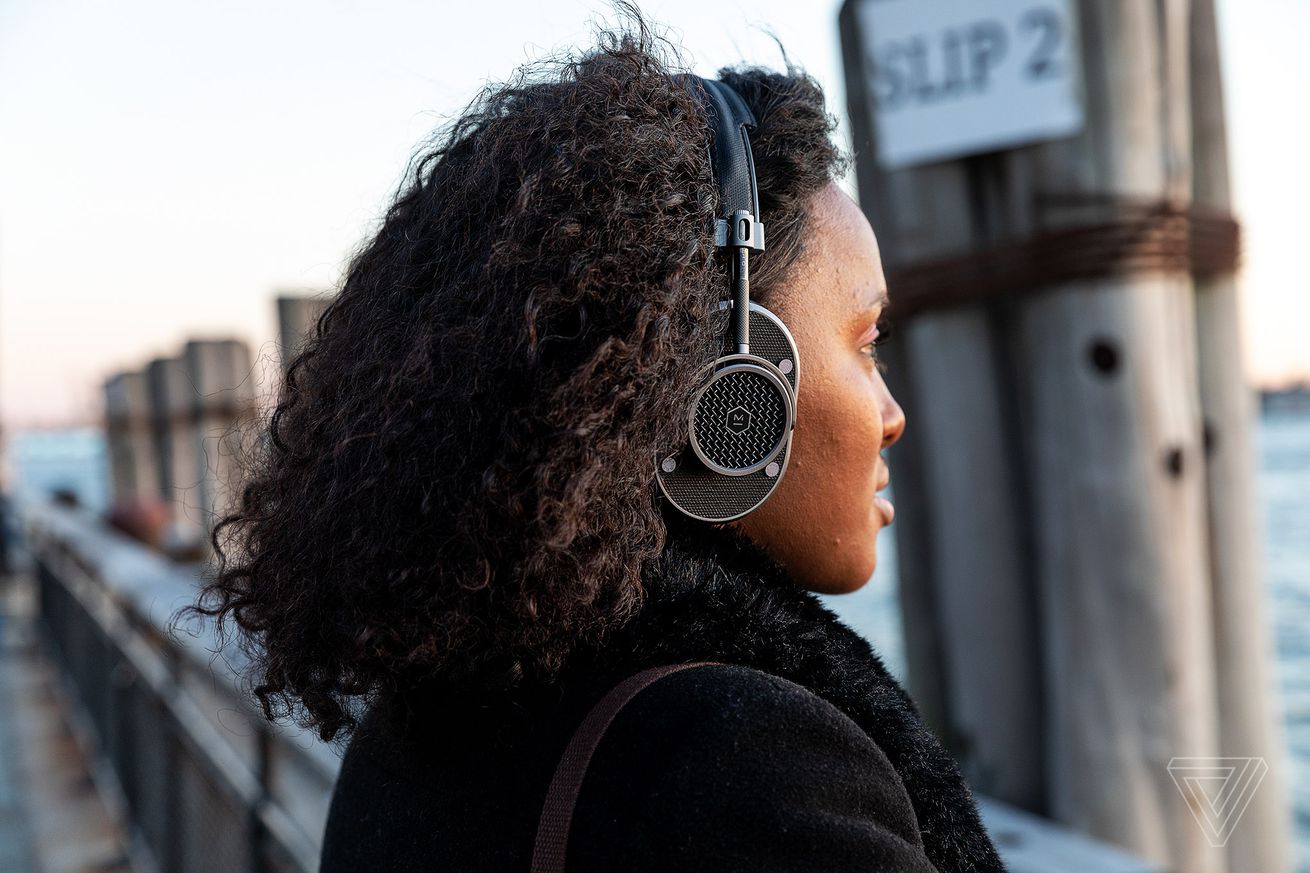 The film industry has the Oscars, and the music industry has the Grammys, so the podcast industry wants its own awards show. A group of industry leaders spanning networks, including from Spotify, NPR, Wondery, and Sony Music, announced today that they plan to launch a new awards show: the Golden Mics. The group has also formed the Podcast Academy, a membership-driven not-for-profit organization whose members will vote on Golden Mics winners. The group says it’ll start accepting applications this spring, and the first show will be in Los Angeles next year.