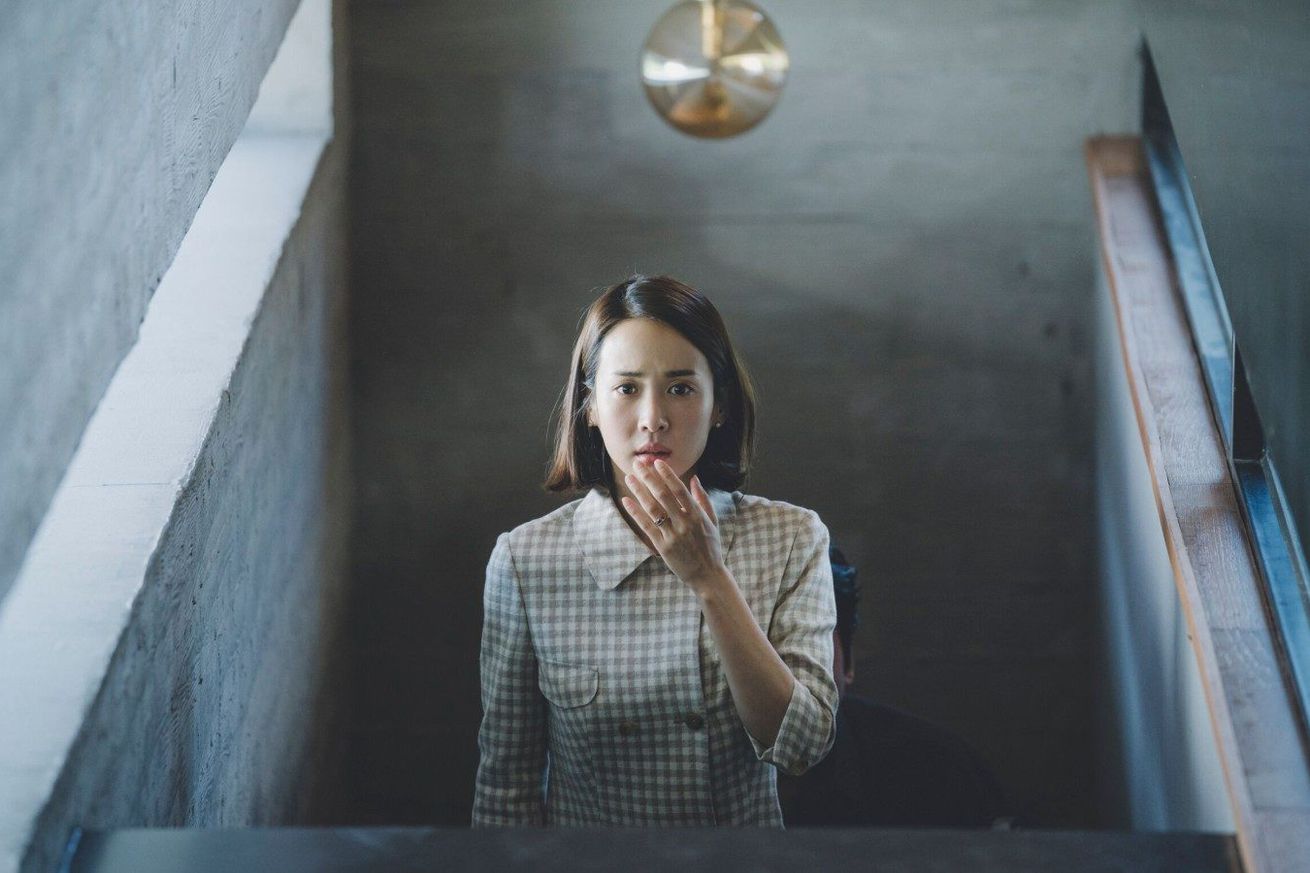 Bong Joon-ho’s movie about a lower-income family who infiltrates a wealthy household, only to learn a much darker secret, has led the awards season. The movie scored multiple awards for writer and director Bong during the evening including Best Screenplay, Best Director, and Best International Feature Film. Although the cast wasn’t recognized individually, they were awarded the SAG award for Best Performance by an Ensemble Cast in a film.

Parasite is also the first film from a South Korean director to win the Best Picture, and the first with a primarily Asian cast. P…