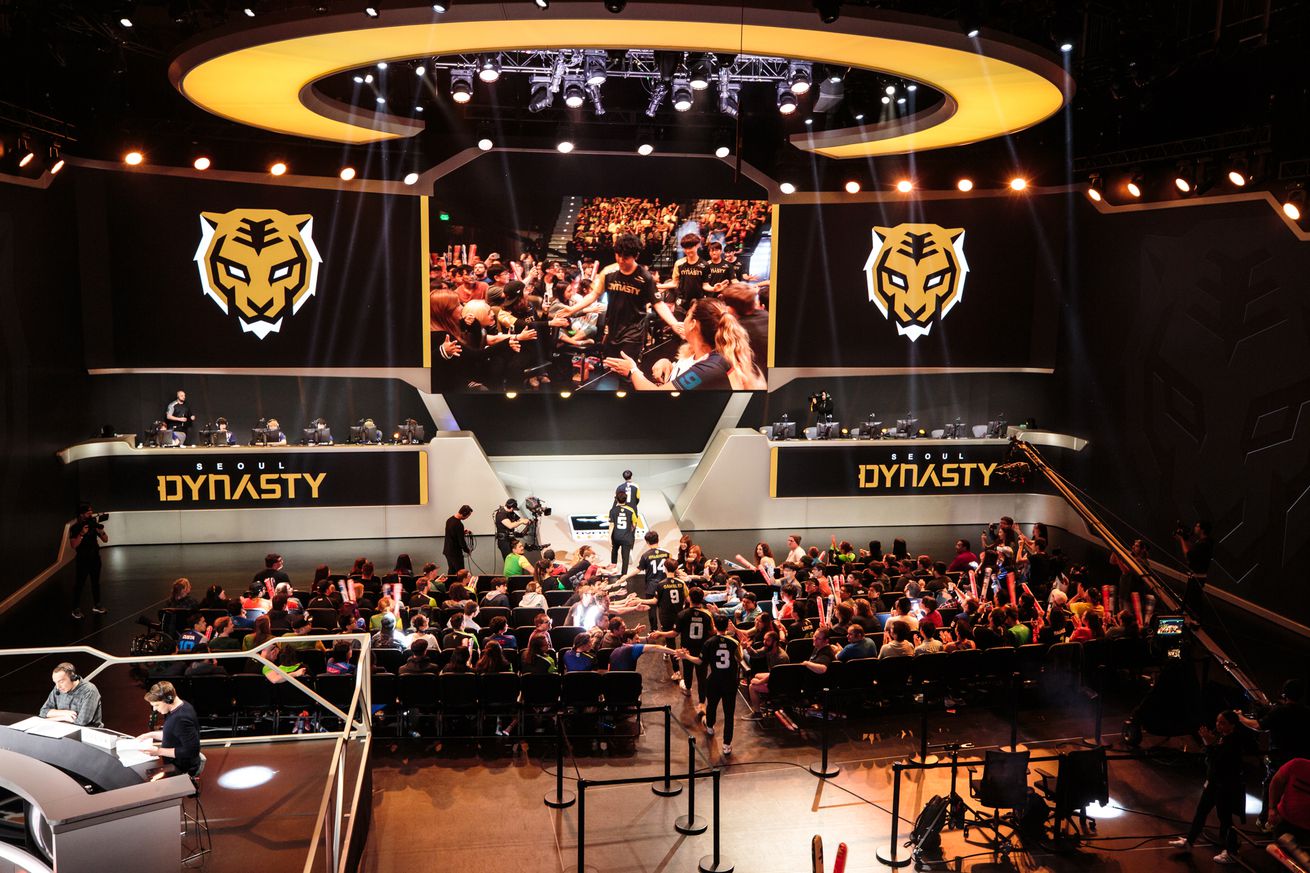 Blizzard has been forced to cancel even more Overwatch League games in Asia following growing concerns around the coronavirus outbreak. The company has canceled a series of matches that were set to take place in South Korea between February 29th and March 22nd “in order to protect the health and safety of our players, fans, and staff.”

This includes a number of makeup matches that were moved to Korea following the cancellation of games in China as well as home games to be hosted by the Seoul Dynasty at the Dongdaemun Design Plaza on March 7th and 8th. “We are working with the league on rescheduling these matches and will share more information through the league when it is available,” the Dynasty said in a statement. Dynasty parent…