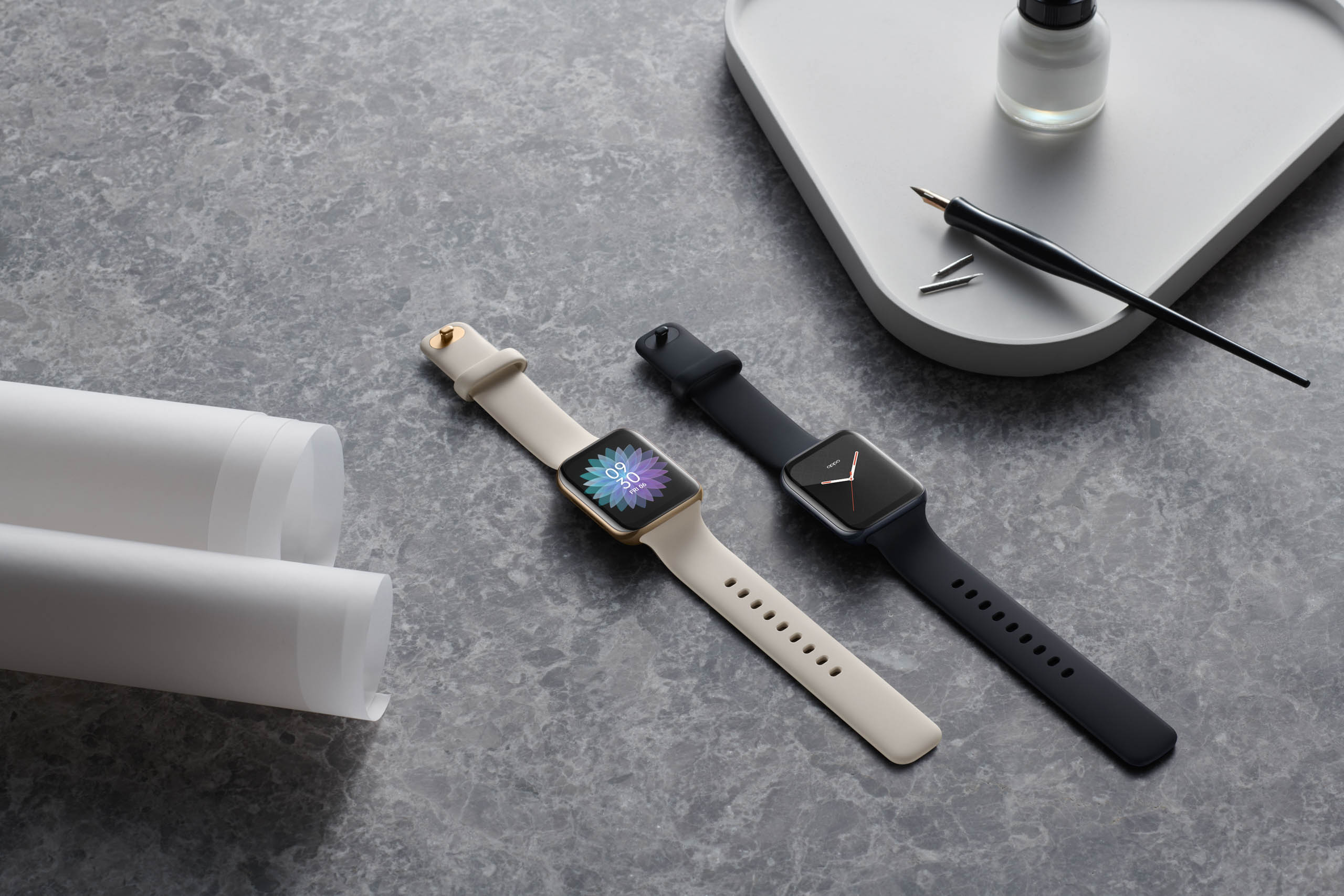 Oppo officially unveiled its second smartwatch, simply called the Oppo Watch. Just like the original version which launched in China in March, this thing is an almost exact replica of the Apple Watch. But this time around, Oppo is launching the watch…