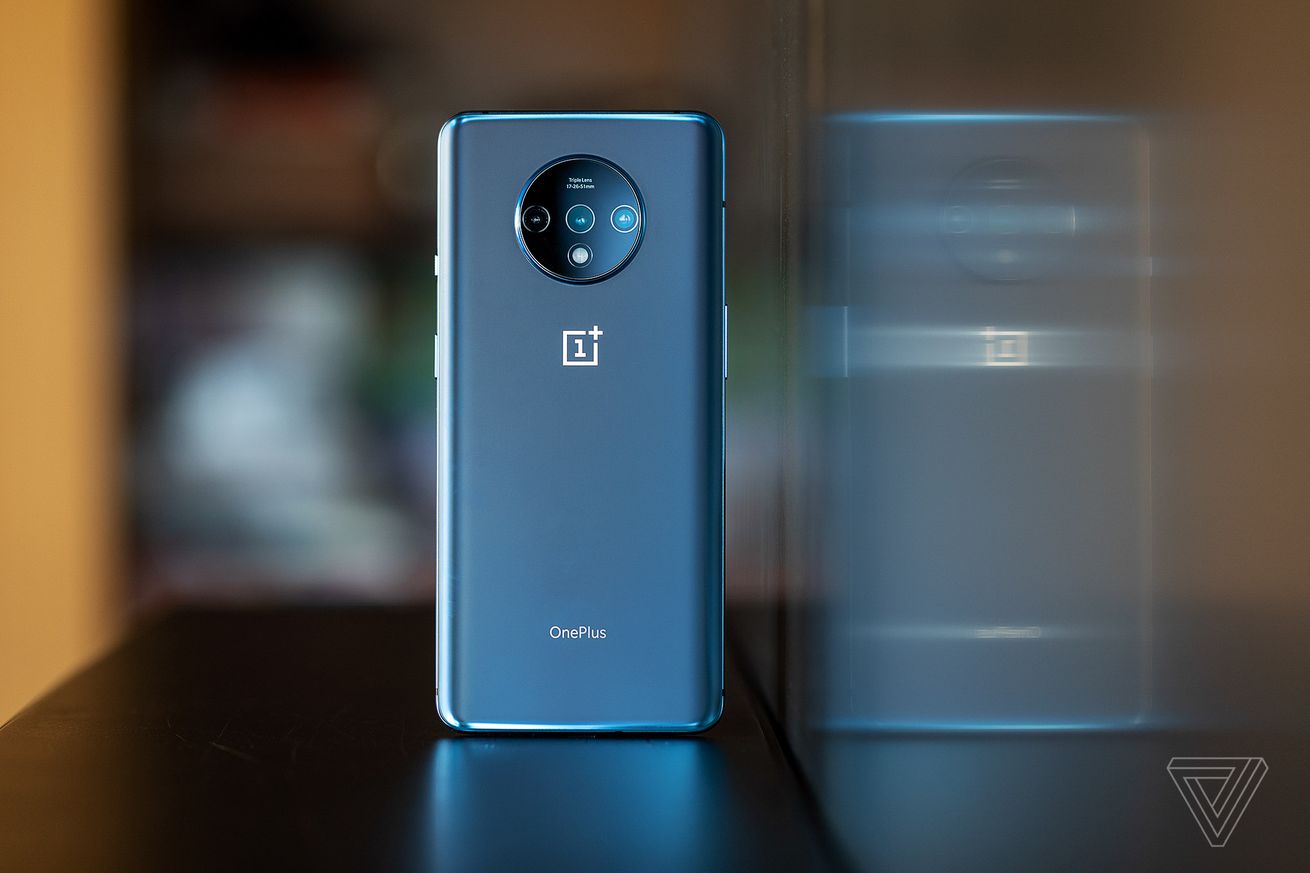 OnePlus has announced a new feature called Optimized Charging, which aims to make your phone’s battery last longer by changing the way it charges. The feature, which was first spotted in beta in December, will stop your phone from charging to above 80 percent until 100 minutes before you’re expected to unplug it. Only then will it let your device fully charge. The limitation is meant to minimize the amount of time your phone spends charging at 100 percent — which can cause its battery to degrade faster over time.

OnePlus isn’t the first company to introduce a feature like this. Apple announced its own Optimized Battery Charging feature with iOS 13, and Asus’ phone software supports similar functionality. However, it’s great to see other…