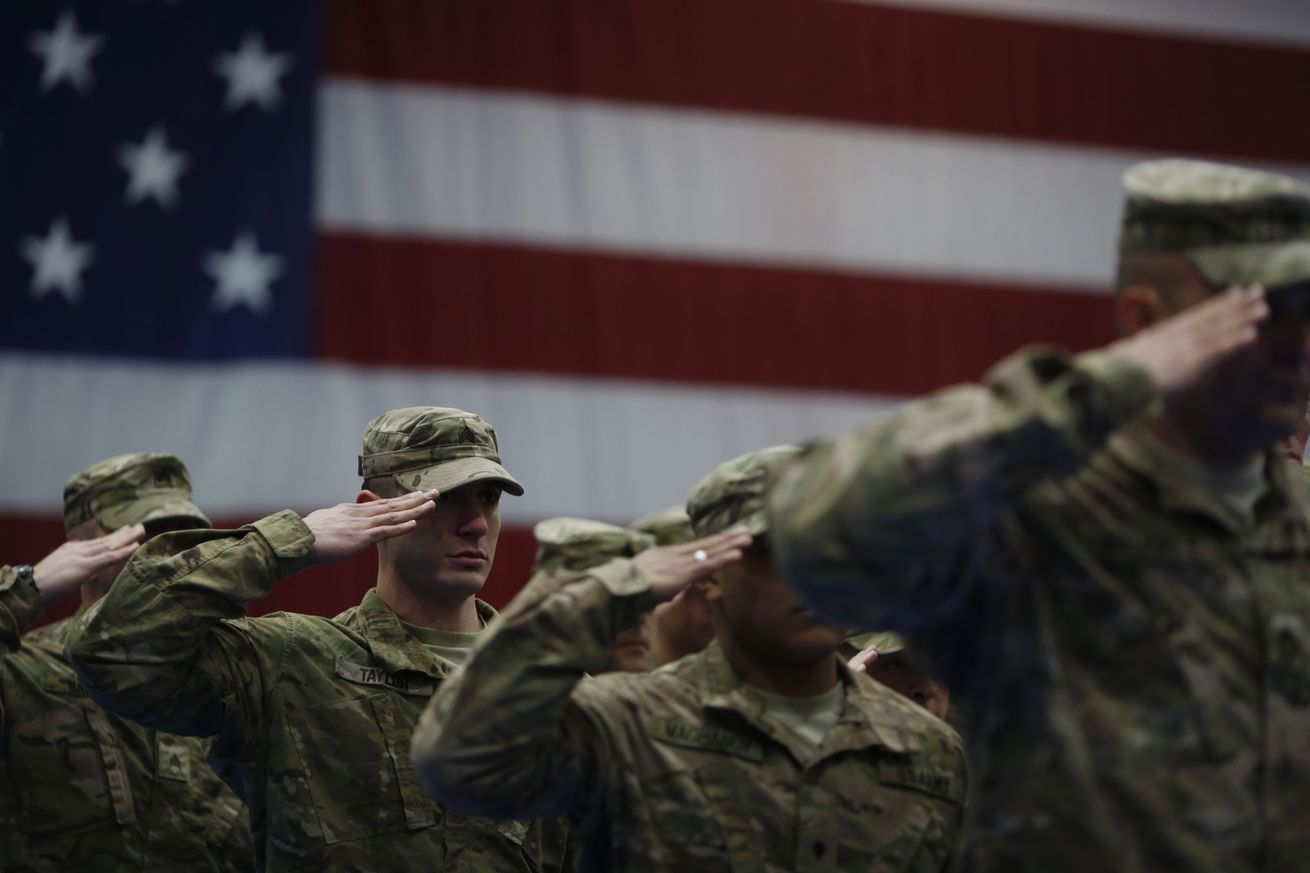 No one’s being drafted for World War III — yet. And if you received a text saying that you were drafted, the United States Army wants you to know that the message is fake.

On Tuesday, the Army put out a news bulletin alerting the public of fraudulent text messages from people claiming to be recruiters. Some texts tell the person receiving them to head to their local recruiting office for “immediate departure to Iran.” Others expand on that message, saying that if the person doesn’t respond, they’ll “be fined and sent to jail for minimum 6 years.”

“U.S. Army Recruiting Command has received multiple calls and emails about these fake text messages and wants to ensure Americans understand these texts are false and were not initiated by this…