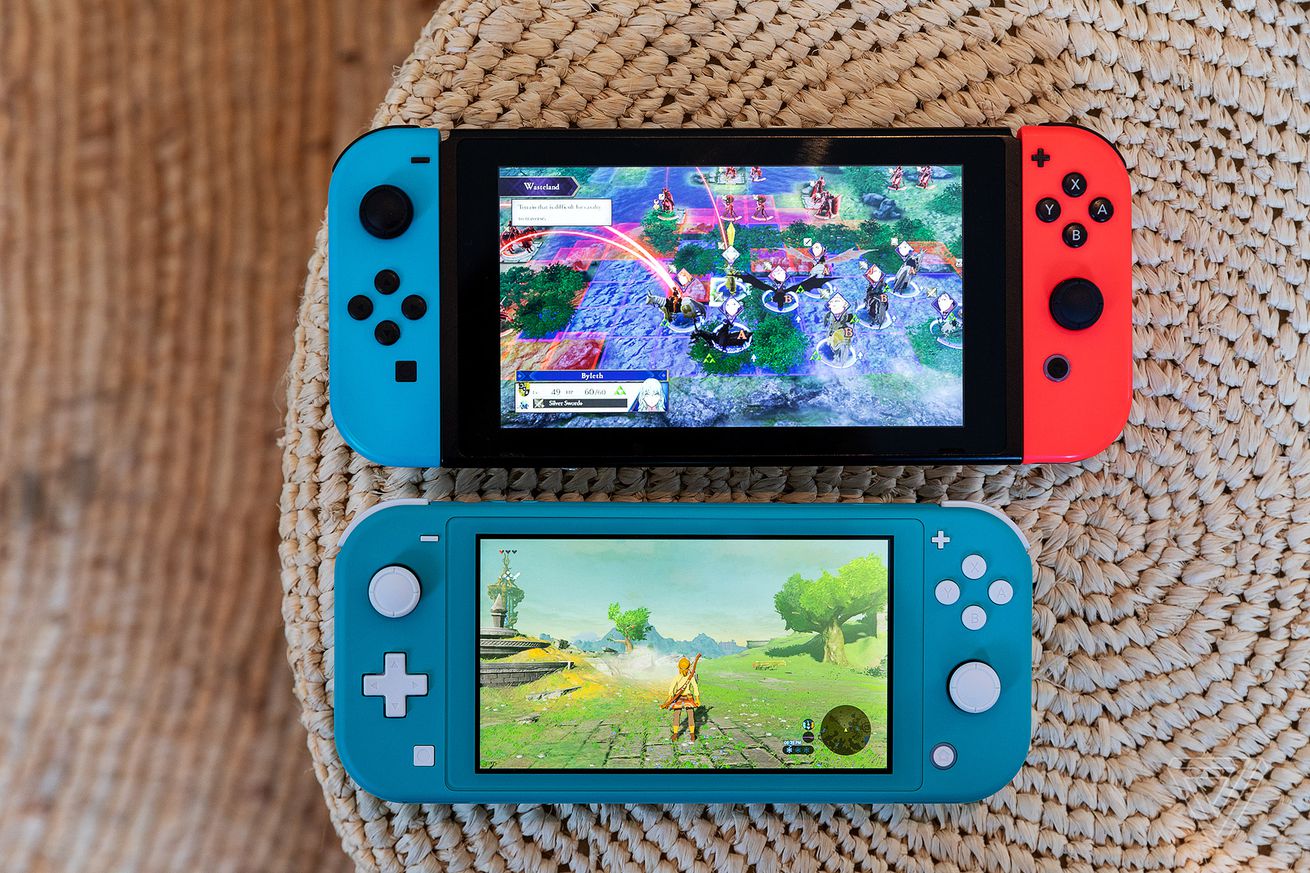 Nintendo had its strongest Switch quarter ever this holiday season, moving 10.81 million units to reach a total of 52.48 million sold as of the end of 2019. That means it’s now overtaken the SNES to become Nintendo’s third best-selling home console of all time behind the Wii and the NES.

Pokémon Sword and Shield were a huge hit over the holiday season, moving more than 16 million copies. That’s almost 4 million more than Super Smash Bros. Ultimate registered in its launch quarter a year ago, although Pokémon went on sale about three weeks earlier. Luigi’s Mansion 3 was another big success, selling over 5 million copies.

Nintendo’s Switch hardware sales are up about 15 percent year-on-year, which the company attributes partly to the…