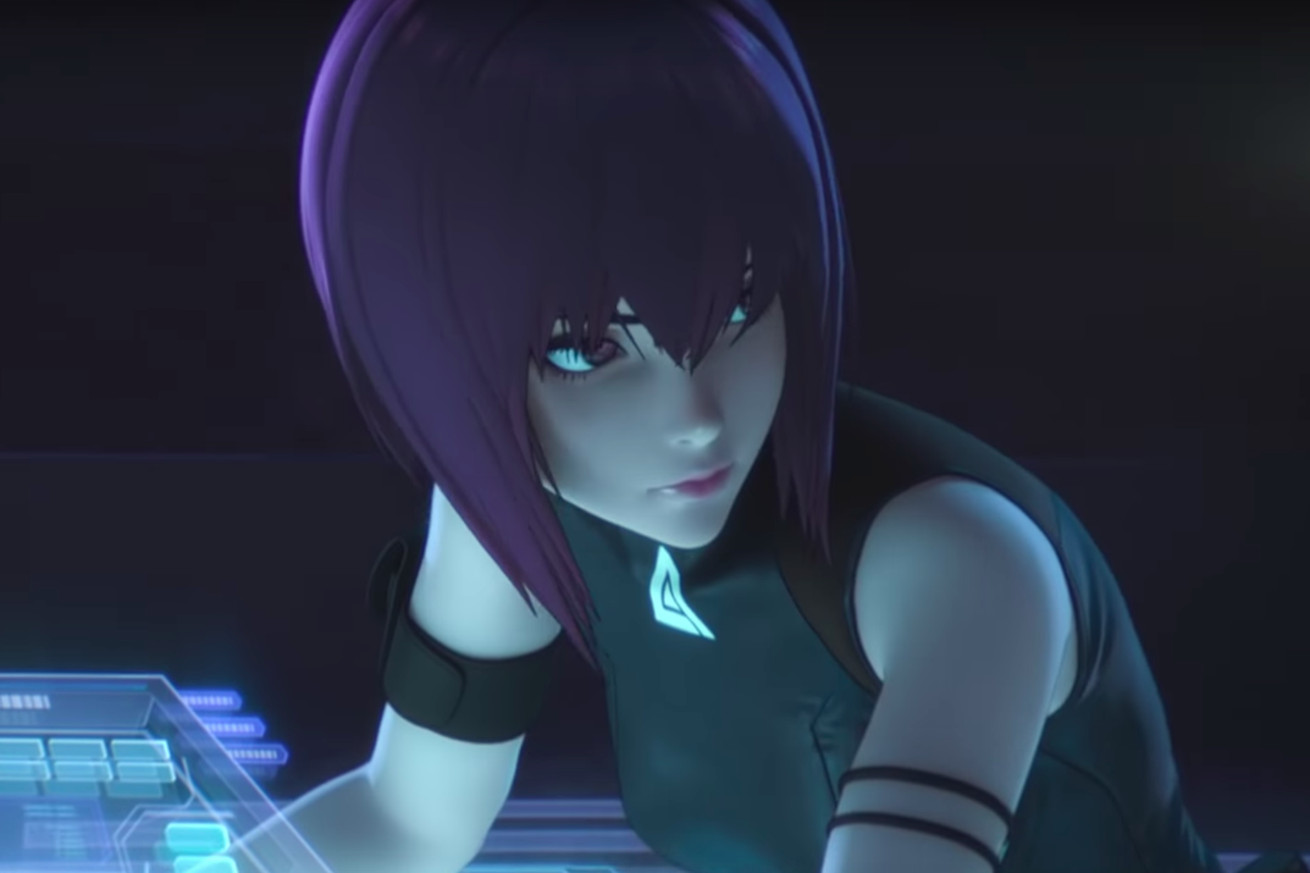 To call Netflix’s visual take on Ghost in the Shell different would be an understatement. The animated series has gotten a full makeover in the form of CGI that looks more suited to a Pixar film or a video game; it’s a beautiful, albeit drastic, change from the drawn animation most fans have come to know. In the first full trailer for Ghost in the Shell: SAC_2045, which is set to arrive this April, Netflix offers a full look at the cast, from Major to Batou.

Ghost in the Shell is a cyberpunk series centered on a counter-cyberterrorist organization that spans manga, anime, games, and films. Although there have been several iterations of its story, Ghost in the Shell generally follows Major Motoko Kusanagi, a cyborg cop, and crime-solve…