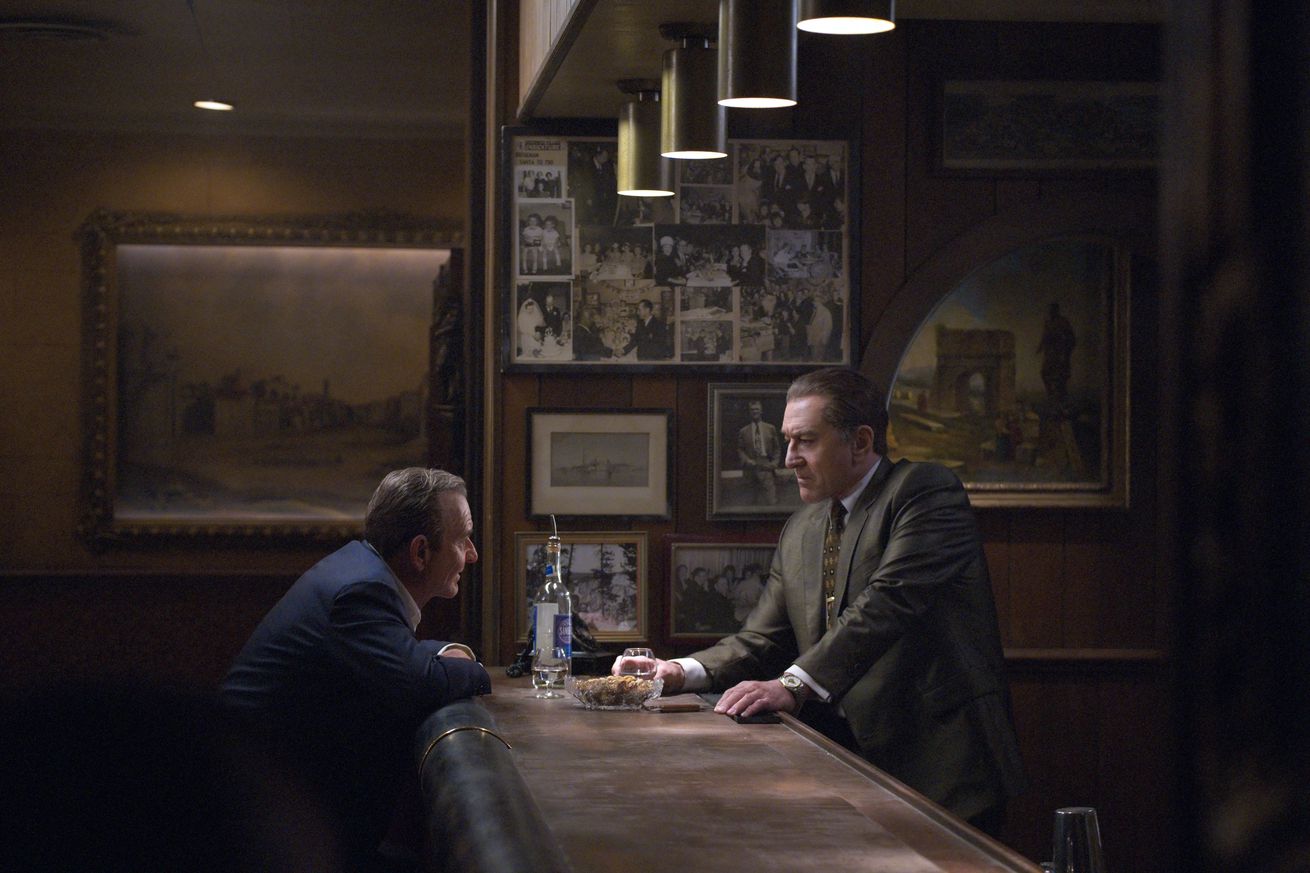 Netflix has finally revealed the first numbers for how many customers watched The Irishman, the streamer’s high-profile crime epic from director Martin Scorsese. According to the company, 26,404,081 accounts watched the film during its first seven days on Netflix, putting it roughly on par with last year’s Bird Box when it comes to overall views during the first week.

My friends, I’ve got some news from the big guy at the top: THE IRISHMAN was watched by 26,404,081 accounts globally — within its first 7 days on Netflix. pic.twitter.com/abVV993CWS