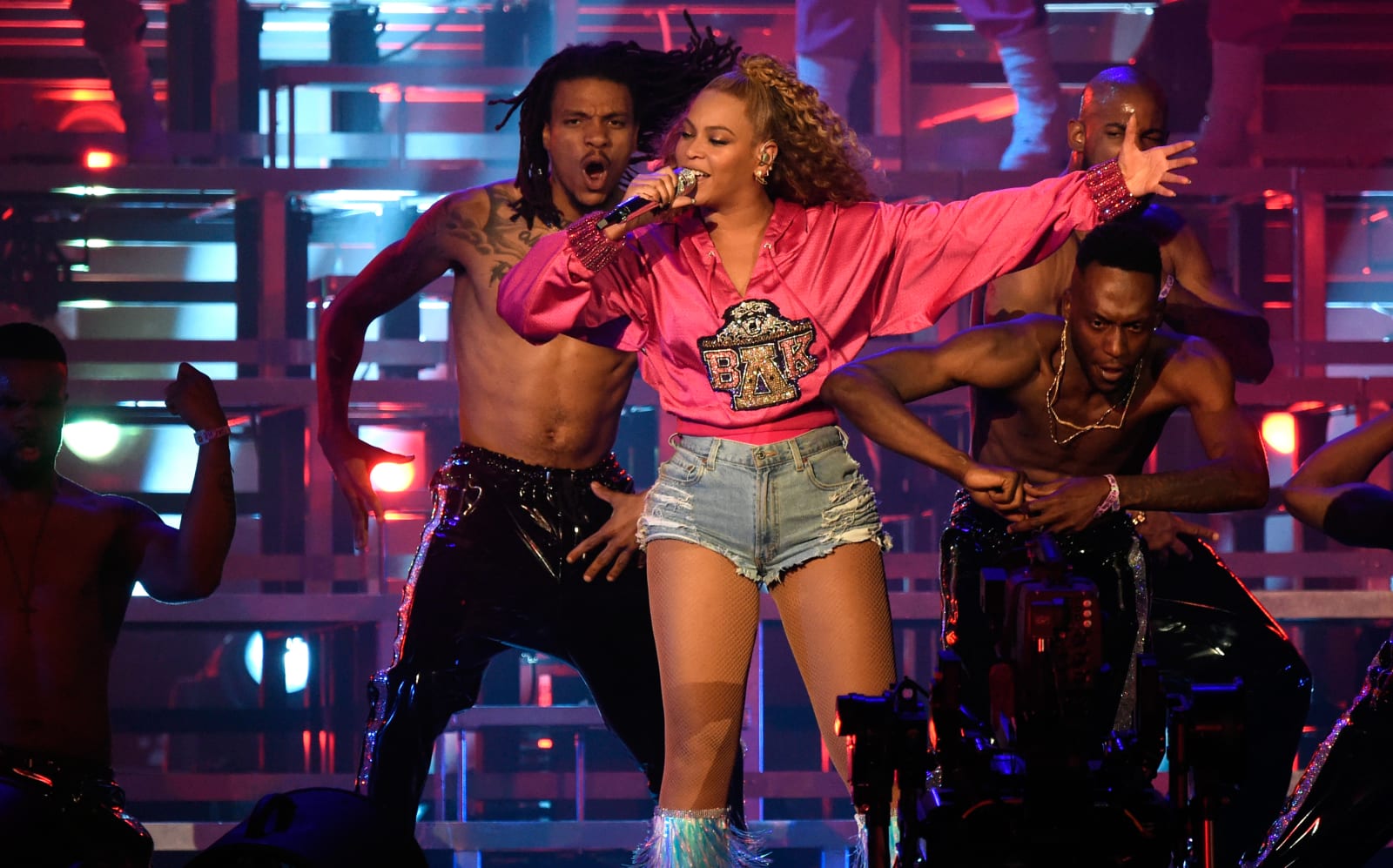 Homecoming, Beyonc&eacute;'s behind-the-scenes Coachella documentary, might be just the beginning of a series of Queen Bey projects on Netflix. According to Variety, the streaming giant has inked a $60 million three-project deal with the singer. It's…