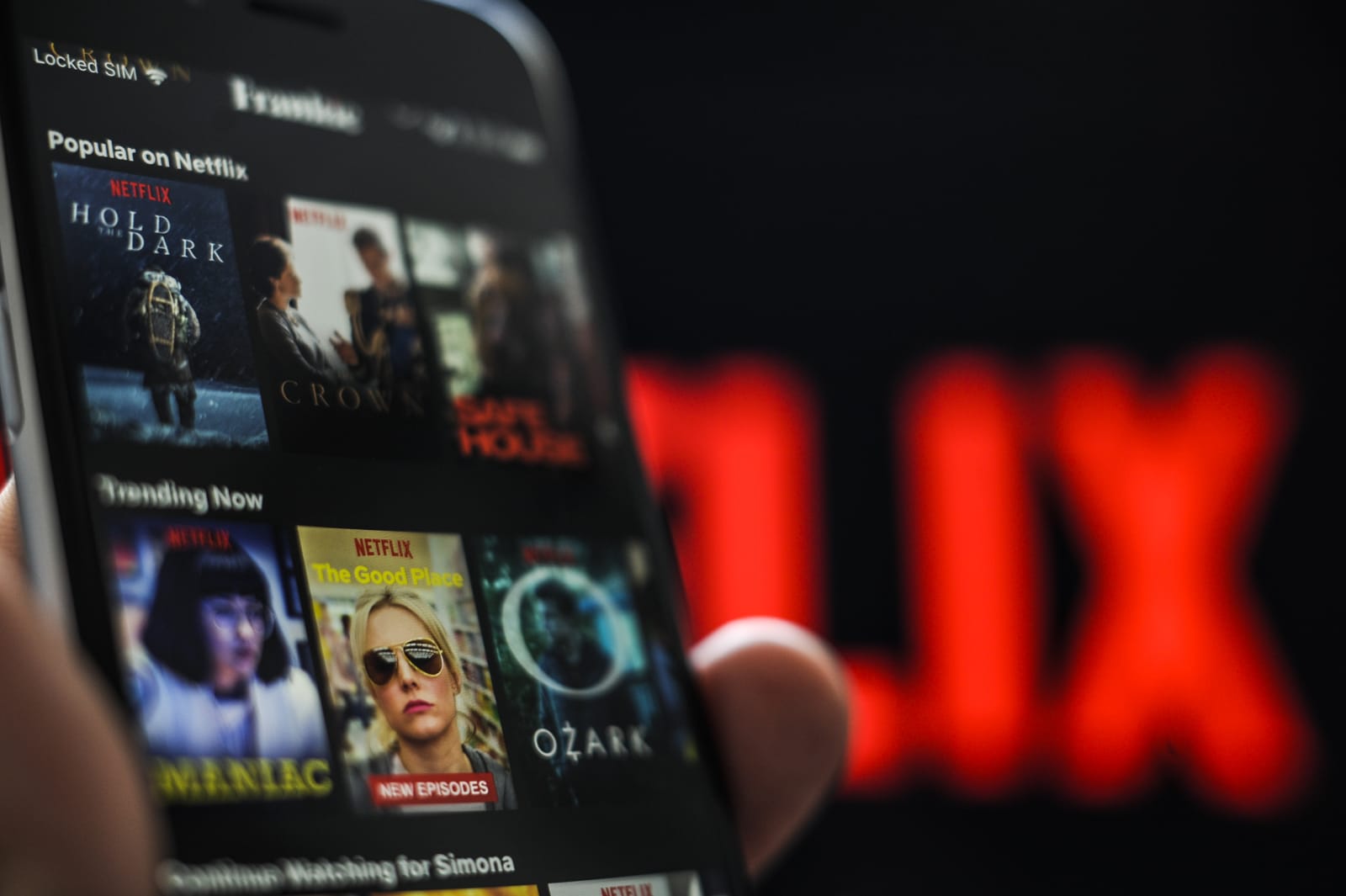 Netflix is using a tactic far removed from the nature of its service to make the best of its movies and TV series stand out. Not in the eyes of ordinary viewers, though, but in the eyes of award show voters. According to Bloomberg, the streaming serv…