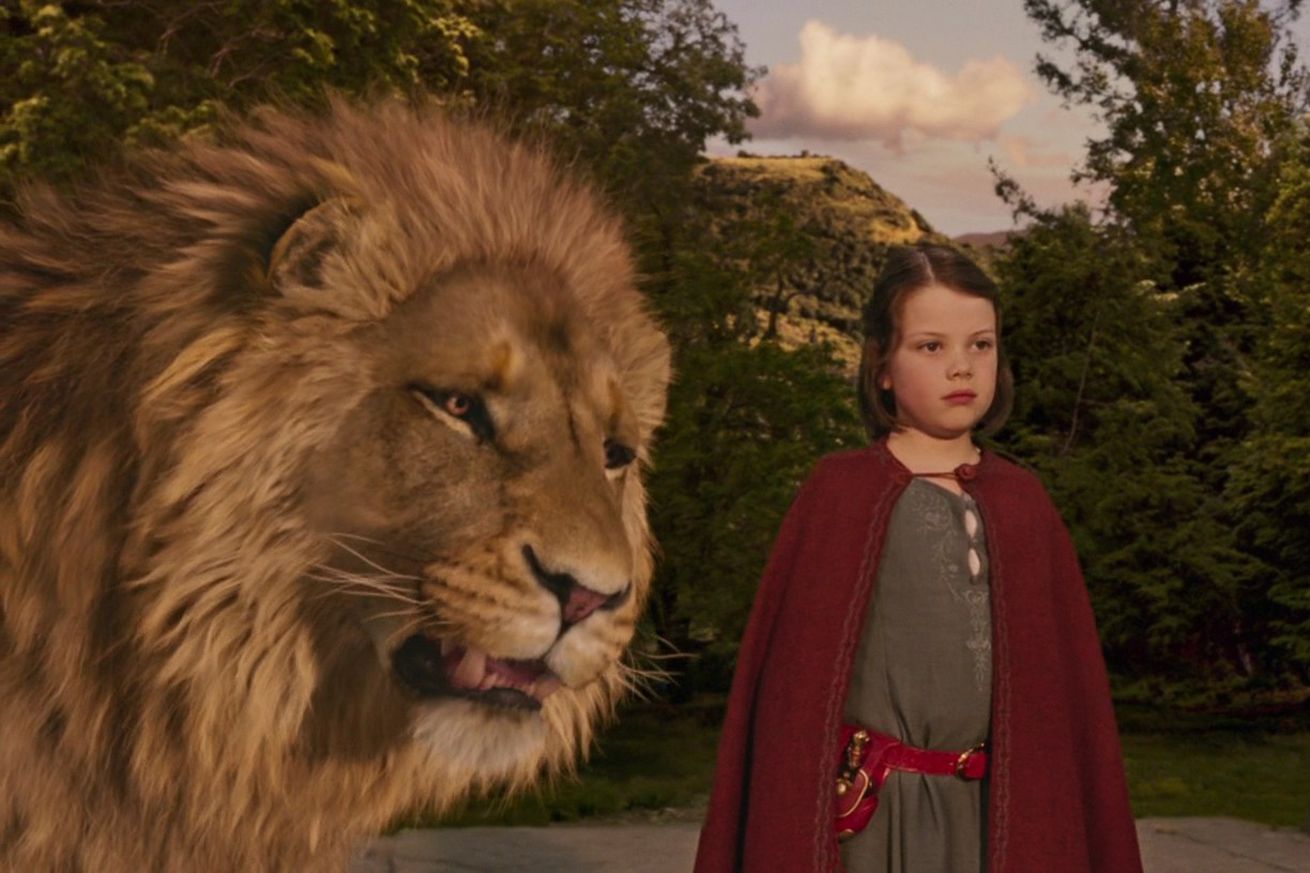 Netflix has obtained the rights to The Chronicles of Narnia and will be producing “new series and film projects” based on the children’s fantasy books. The seven titles released between 1950 and 1956 have already provided the inspiration for numerous adaptations and Hollywood films.

The announcement reflects a growing trend for streaming services to acquire the rights to books that have already been adapted for the big and small screens. Amazon is currently working on its own adaptation of Lord of the Rings which it hopes to turn into a five season TV show, and Netflix is in the middle of a three-season adaptation of A Series of Unfortunate Events. Both franchises have previously been adapted into Hollywood movies.

from The Verge – All Posts https://ift.tt/2QtvJrZ
via IFTTT