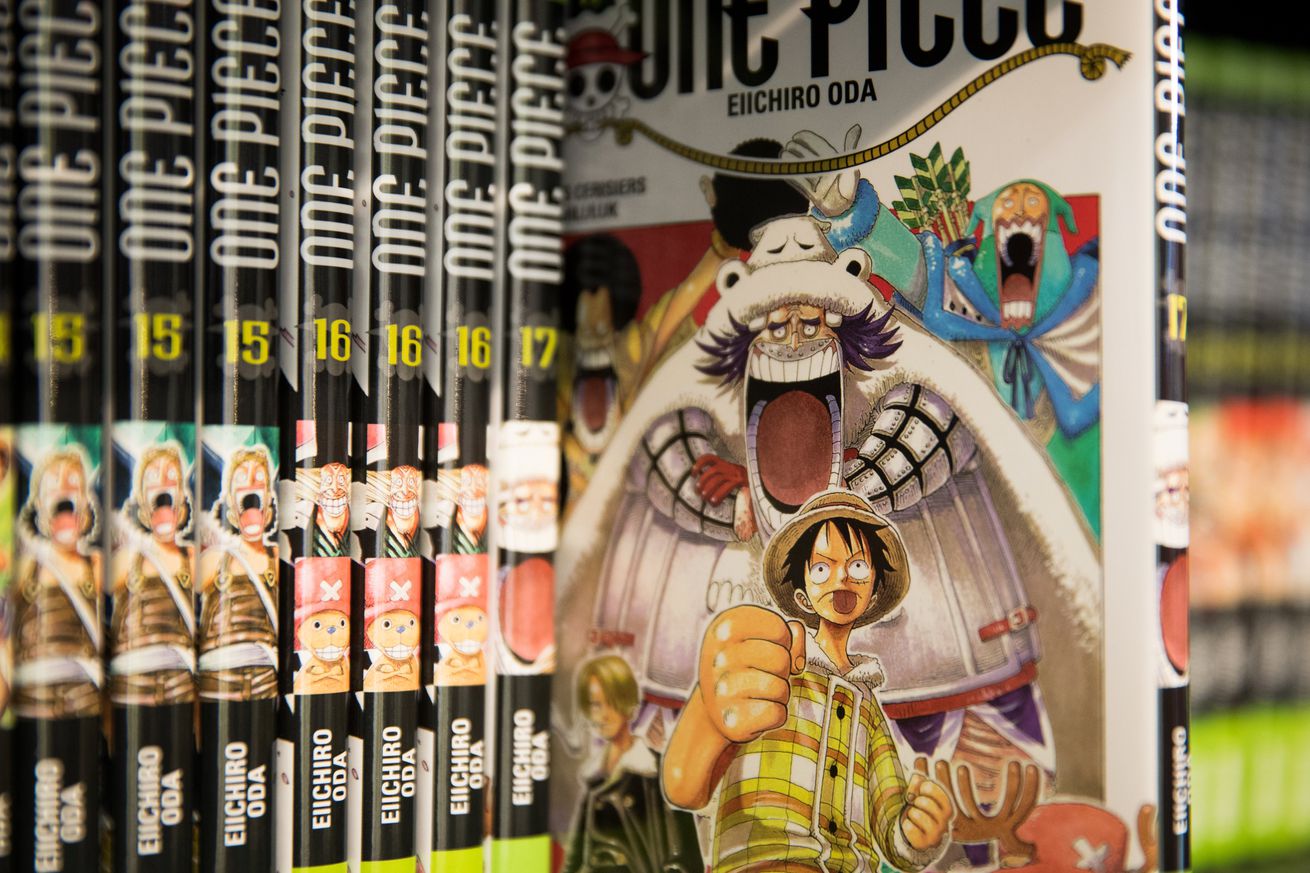 Netflix has ordered a live-action show based on One Piece, the colossally popular Japanese manga and anime franchise, as first reported by Deadline. It’s said to be a ten-episode series from publisher Shueisha and Tomorrow Studios, the studio also working on Netflix’s forthcoming Cowboy Bebop show.

Steven Maeda (The X-Files, Lost) is reportedly the showrunner as well as writer and executive producer, with Matt Owens (Luke Cage, Agents of SHIELD) also writing and executive-producing. Further executive producer credits go to One Piece creator Eiichiro Oda and Tomorrow Studios’ Marty Adelstein and Becky Clements. Plans for the series were first announced in 2017, though Netflix wasn’t on board at that point.

BIG ANNOUNCEMENT: A One Piece…