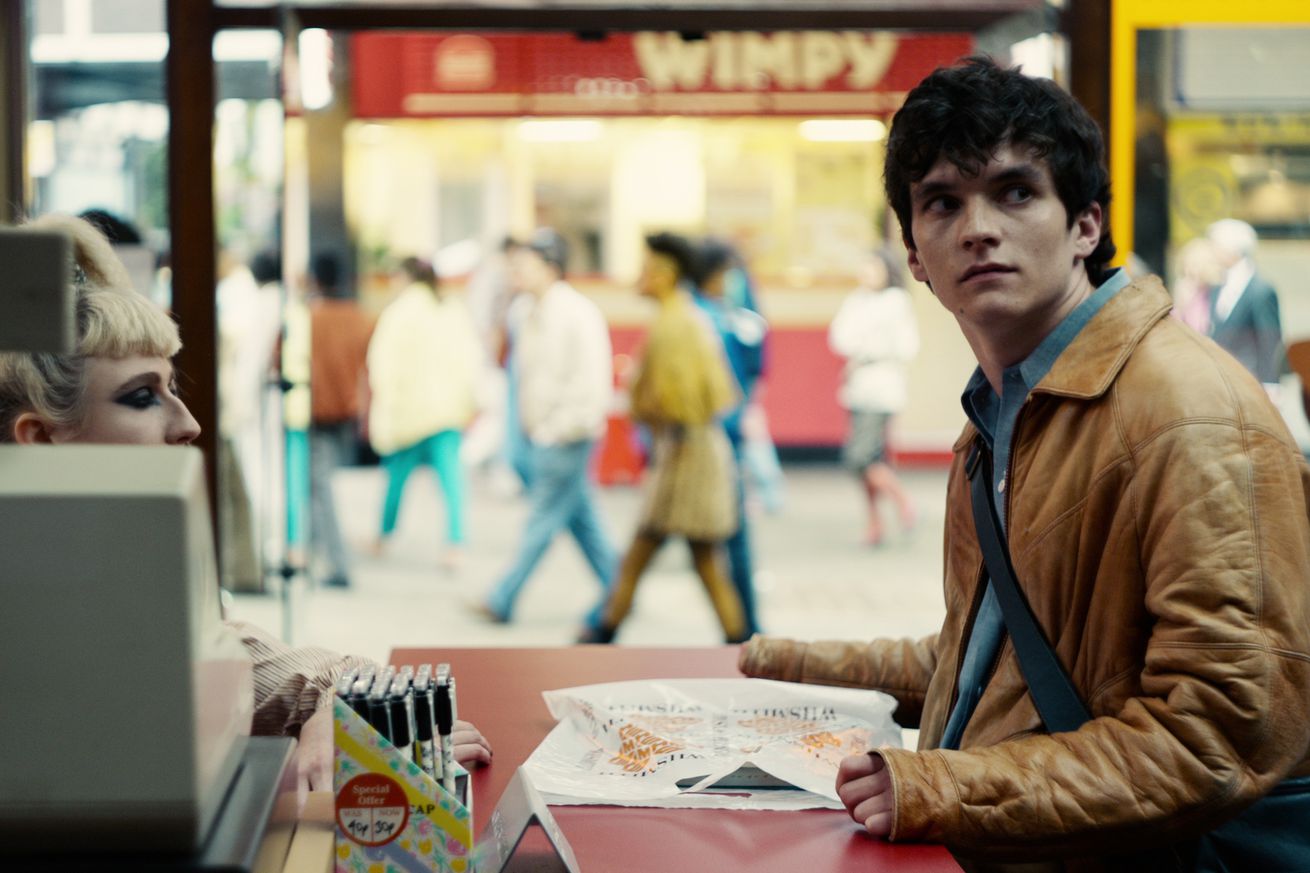 Netflix has taken an aggressive step in its fight with publishing company Chooseco. It’s asking a court to cancel the Choose Your Own Adventure trademark, arguing that it’s a generic descriptor rather than a meaningful brand.

As The Hollywood Reporter noted earlier this week, Netflix filed a response to Chooseco’s lawsuit over Black Mirror: Bandersnatch, an interactive film released in late 2018. Netflix admits that it negotiated with Chooseco over licensing the Choose Your Own Adventure brand. But it denies that Bandersnatch — in which a game developer adapts a multiple choice ending book while losing his grip on reality — needs a license.