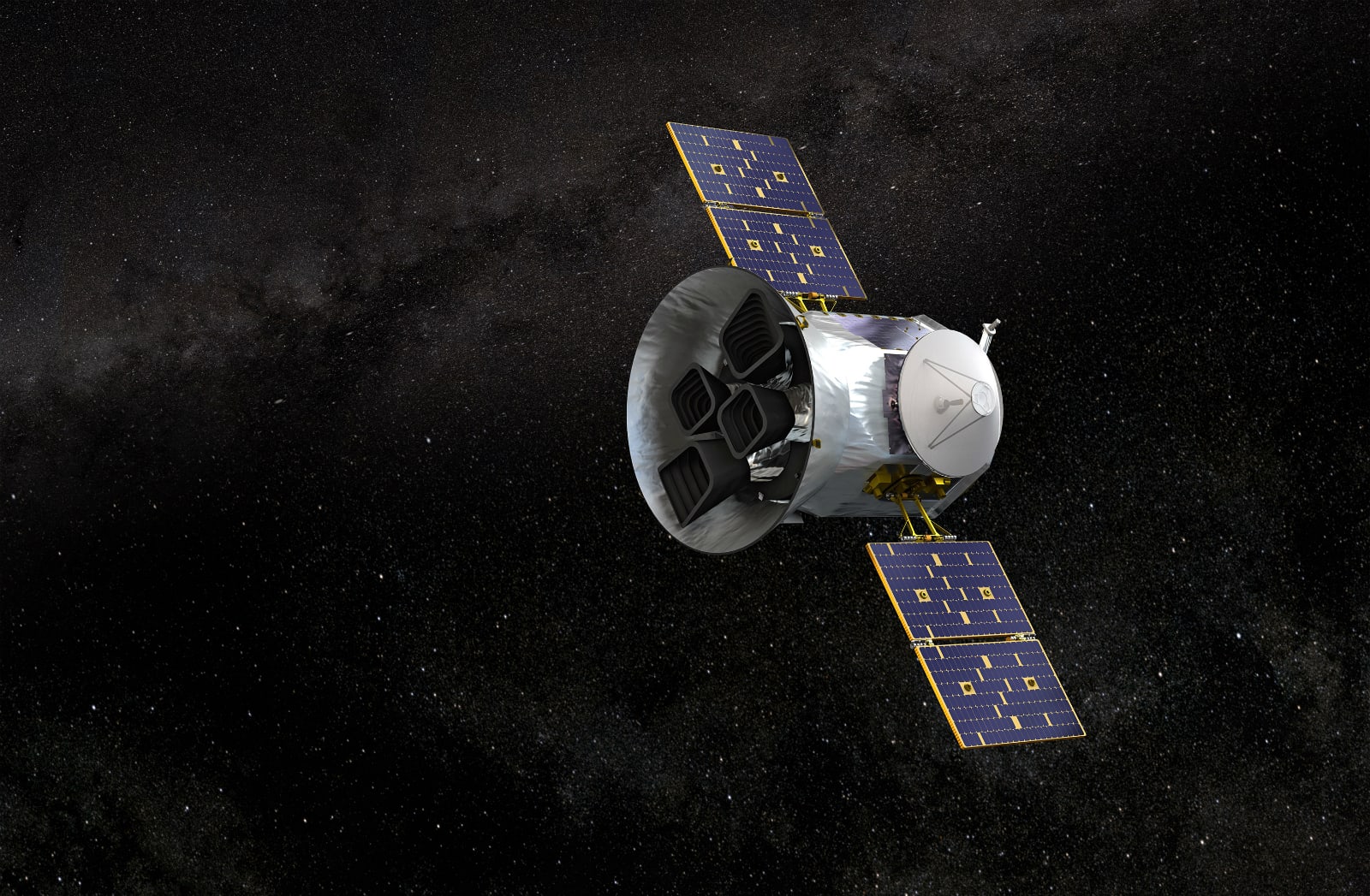 One year after its launch, NASA's TESS (Transiting Exoplanet Survey Satellite) discovered its first Earth-sized exoplanet. Named HD21749c, the planet orbits a star just 53 light-years from Earth and is likely rocky but uninhabitable. The findings –…