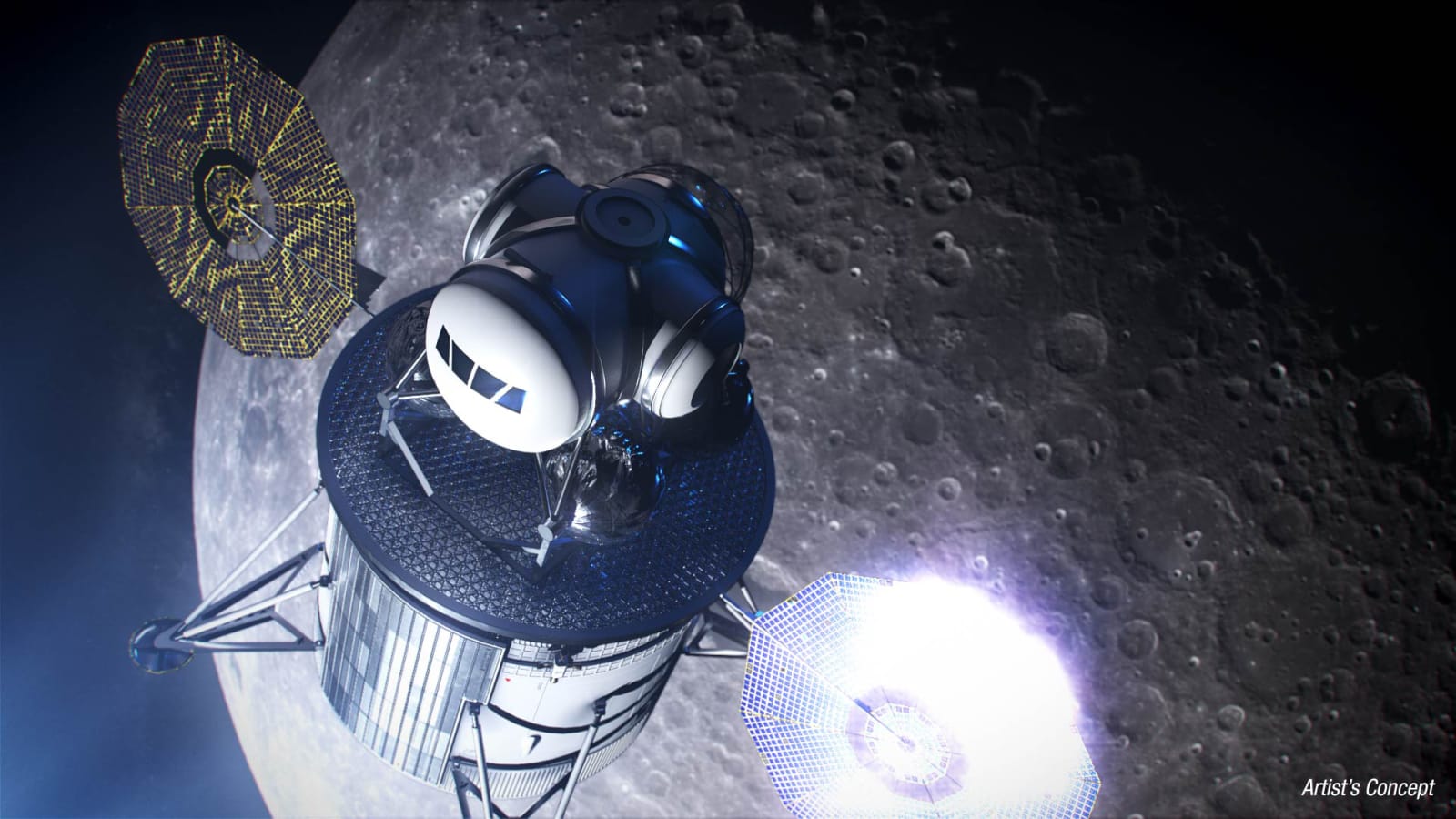 NASA has revealed its efforts to create a human landing system shortly after it announced the Artemis lunar exploration program. The space agency has teamed up with 11 private space companies, including SpaceX and Blue Origin, to conduct studies and…