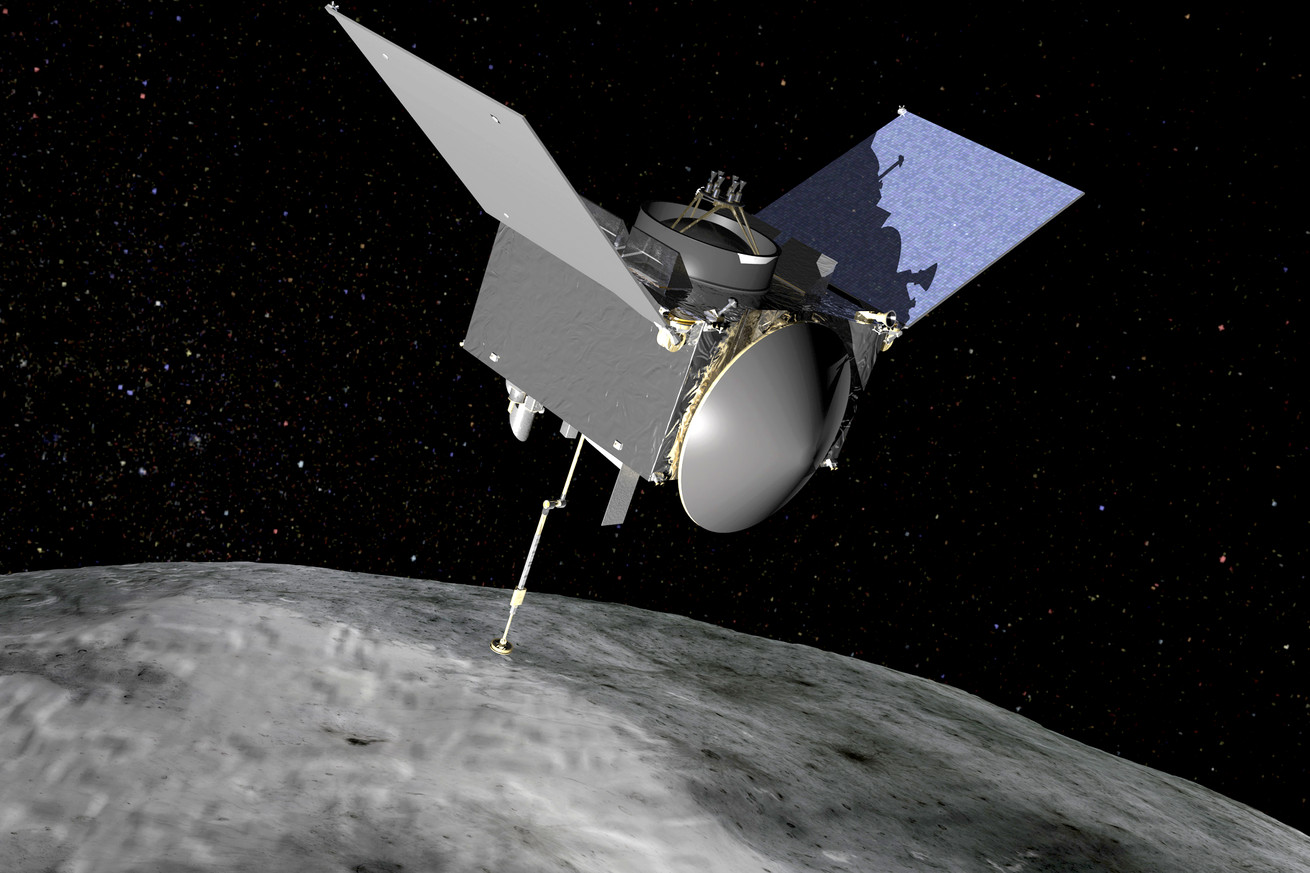 Next year, NASA plans to scoop up a small batch of dirt from an asteroid named Bennu, located millions of miles from Earth — and now the agency knows which part of the space rock it’s going to steal from. Today, the space agency announced that one of its spacecraft will attempt to grab some particles from a 20-meter-wide crater, called Nightingale, on the asteroid.

Engineers picked the Nightingale site from four final candidate spots on Bennu, arguing it could be the best place to find organic material and water on the asteroid that may hail from the earliest days of the Solar System. “This one really came out on top, because of the scientific value,” Dante Lauretta, the principal investigator of the asteroid sampling mission, said…