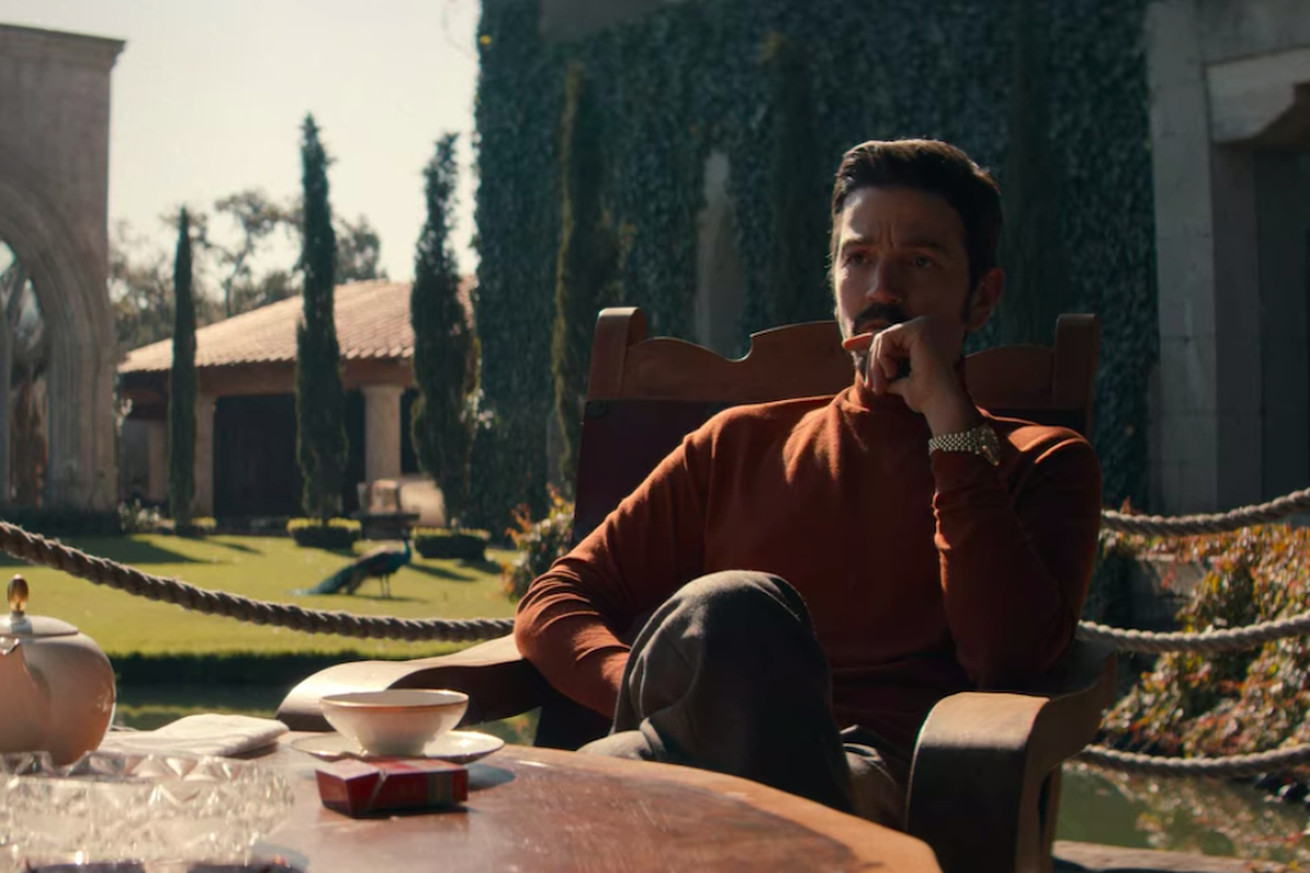 Narcos started as a show about Pablo Escobar, a real-life gangster who outdid even the most outrageous fictional ones. The show built a compelling two-season crime thriller around his astonishing life and death. But while Escobar died, Narcos — a hit that premiered in 2015, when Netflix was rapidly building its streaming empire — needed to go on. A third season followed another Colombian cartel. Then a spinoff, Narcos: Mexico, tracked a parallel cartel in Central America. The first season detailed its rise; the second chronicles its fall. If there was any point to all this, it’s become hard to keep track of. The show is too busy following the cocaine.