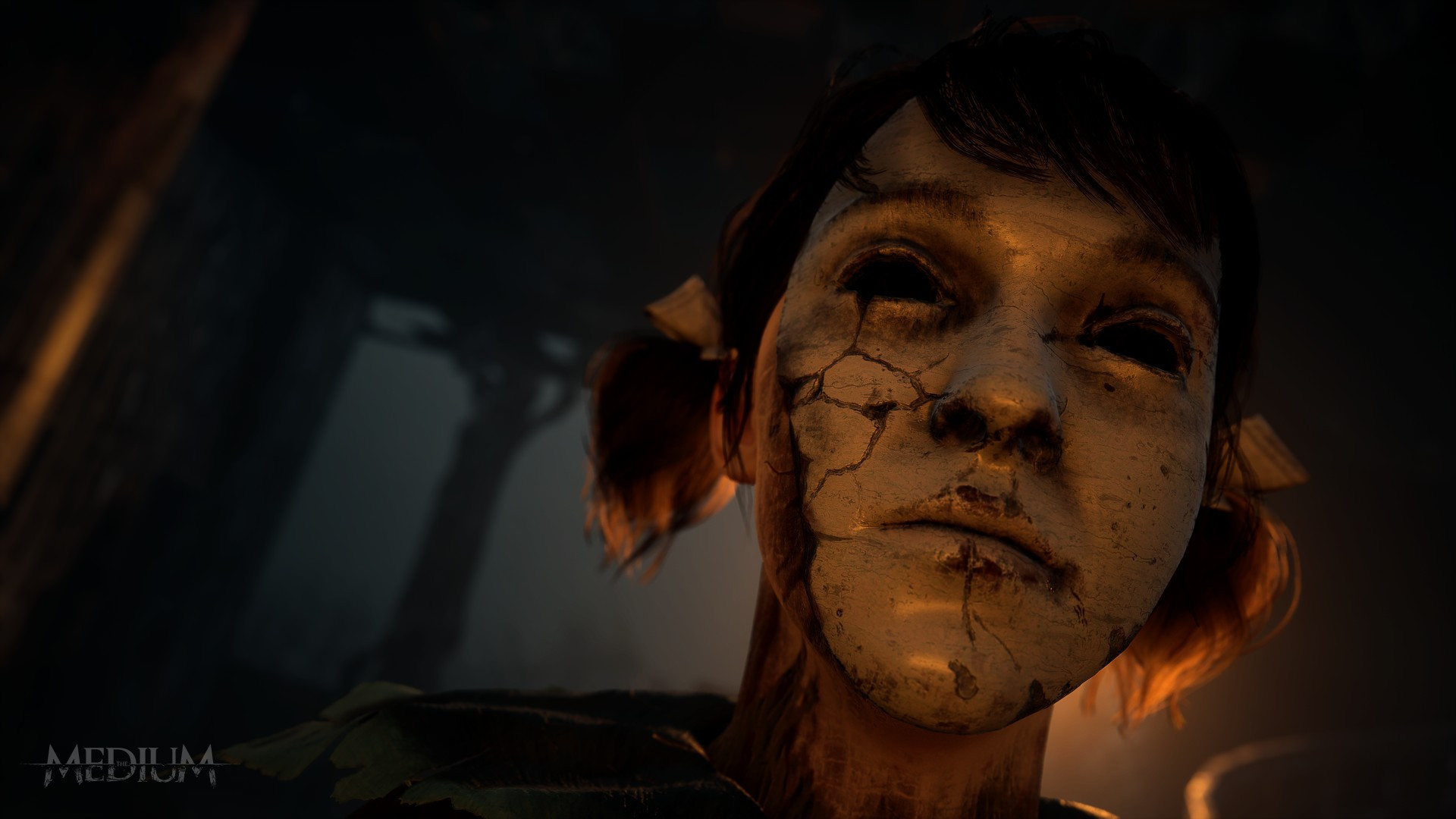 Now we know what the next generation of console gaming looks like. Microsoft just revealed 13 third-party games heading to the Xbox Series X during the console’s launch window this fall, offering the industry’s first look at ninth-generation gameplay…