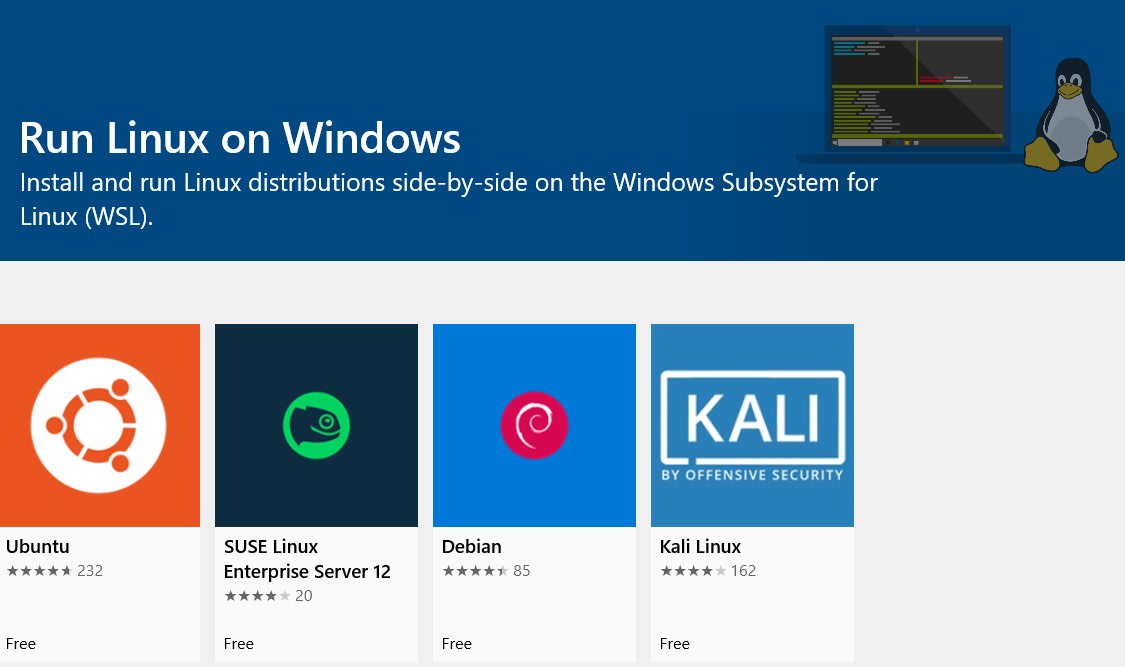 Just as promised, Microsoft has delivered a built of Windows 10 to members of its Insiders beta program that includes Windows Subsystem for Linux 2. It was announced just last month at the Build event, and the tech included in Preview Build 18917 (20…