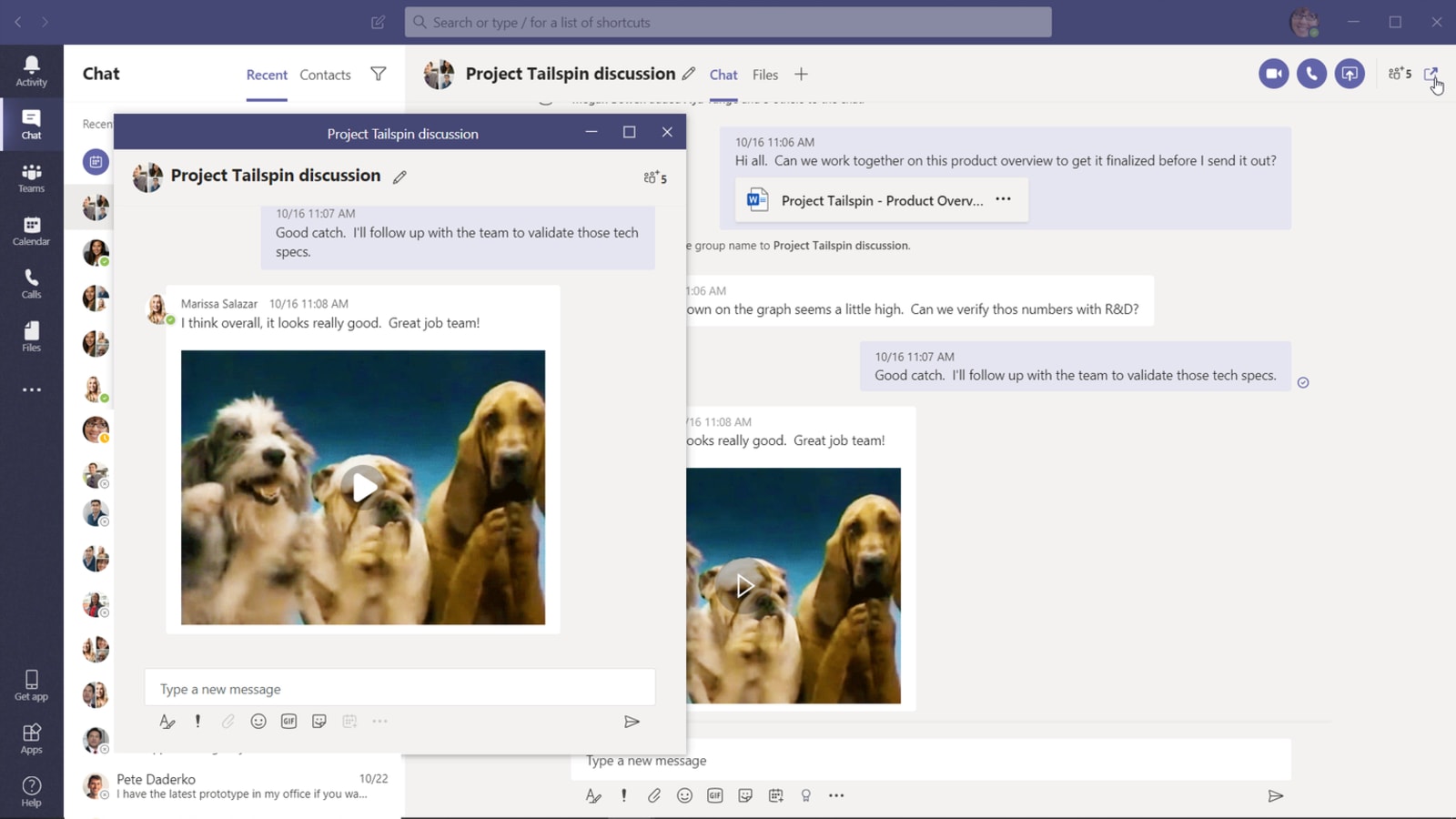 This week marks the third anniversary of Microsoft Teams, and at a time when remote working is more prevalent than ever before, Microsoft has announced a bunch of new features designed to make it easier for teams to communicate and collaborate — bot…