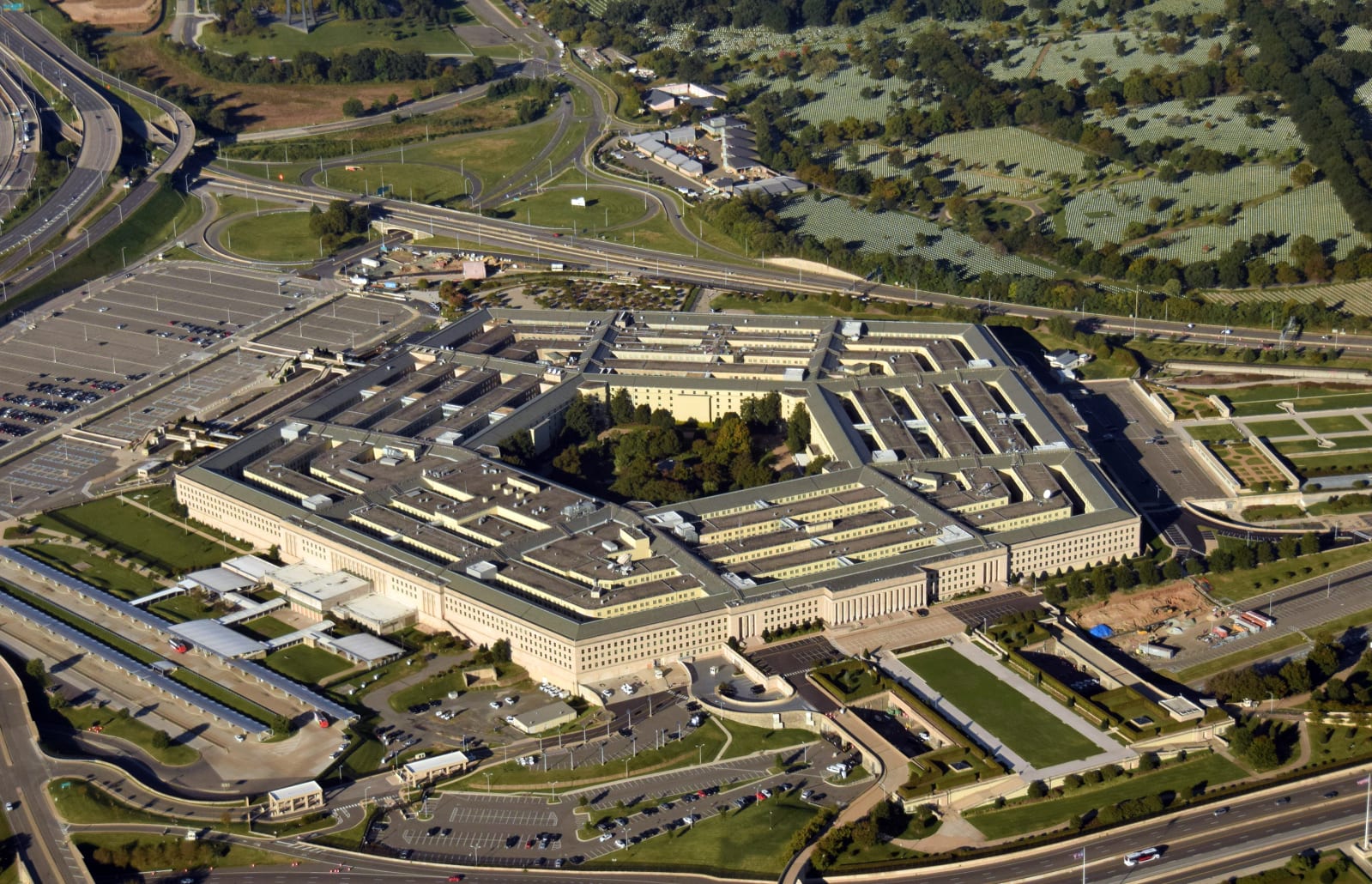 Amazon and Microsoft are the two final companies in the running for the Defense Department's $10 billion cloud computing contract. The Pentagon's migration to the cloud, known as the JEDI project, was announced in 2017, with some of the biggest compa…