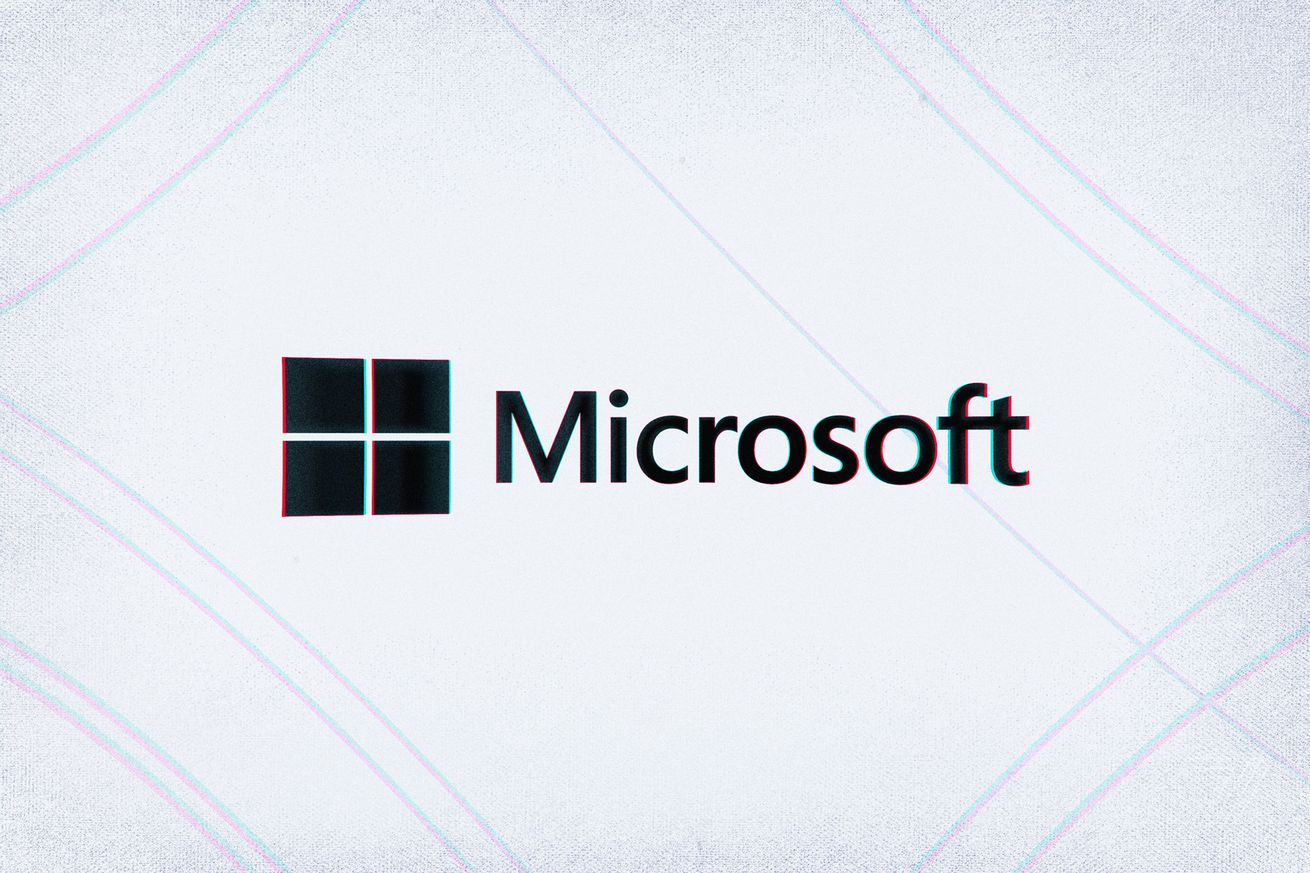 These subscriptions will reportedly largely be a rebranding of what is currently known as Office 365 Personal and Home, but ZDNet claims a password manager will also be bundled. This will be particular useful for consumers, especially when Microsoft recently discovered that 44 million Microsoft Accounts have passwords that have been reused and leaked in various databases of 3 billion passwords.