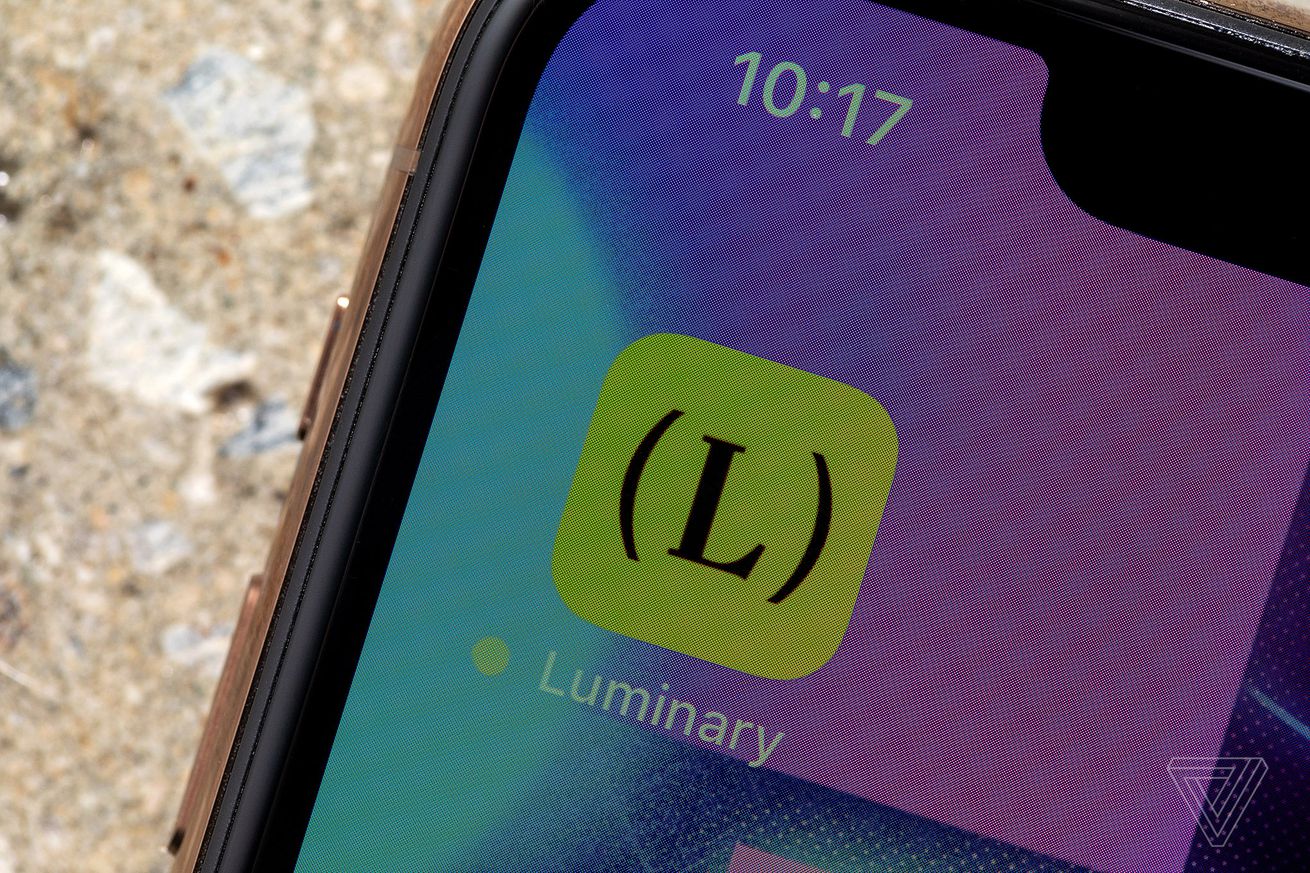 Podcast company Luminary received a wave of negative attention following its controversial debut, but the company might be trying to turn things around by teaming up with former HBO visionary Richard Plepler.

Plepler, best known for championing series like Game of Thrones and Silicon Valley, is joining Luminary’s board of directors, the company announced today. Luminary founder Matt Sacks is hopeful that Plepler’s record of producing prestigious, must-watch series and curating a voice for an entertainment company will help guide Luminary’s content directive.

“Richard pioneered the concept of ‘curated excellence,’ and his deep content expertise aligns perfectly with Luminary’s approach to world-class talent,” Stacks said in a press…