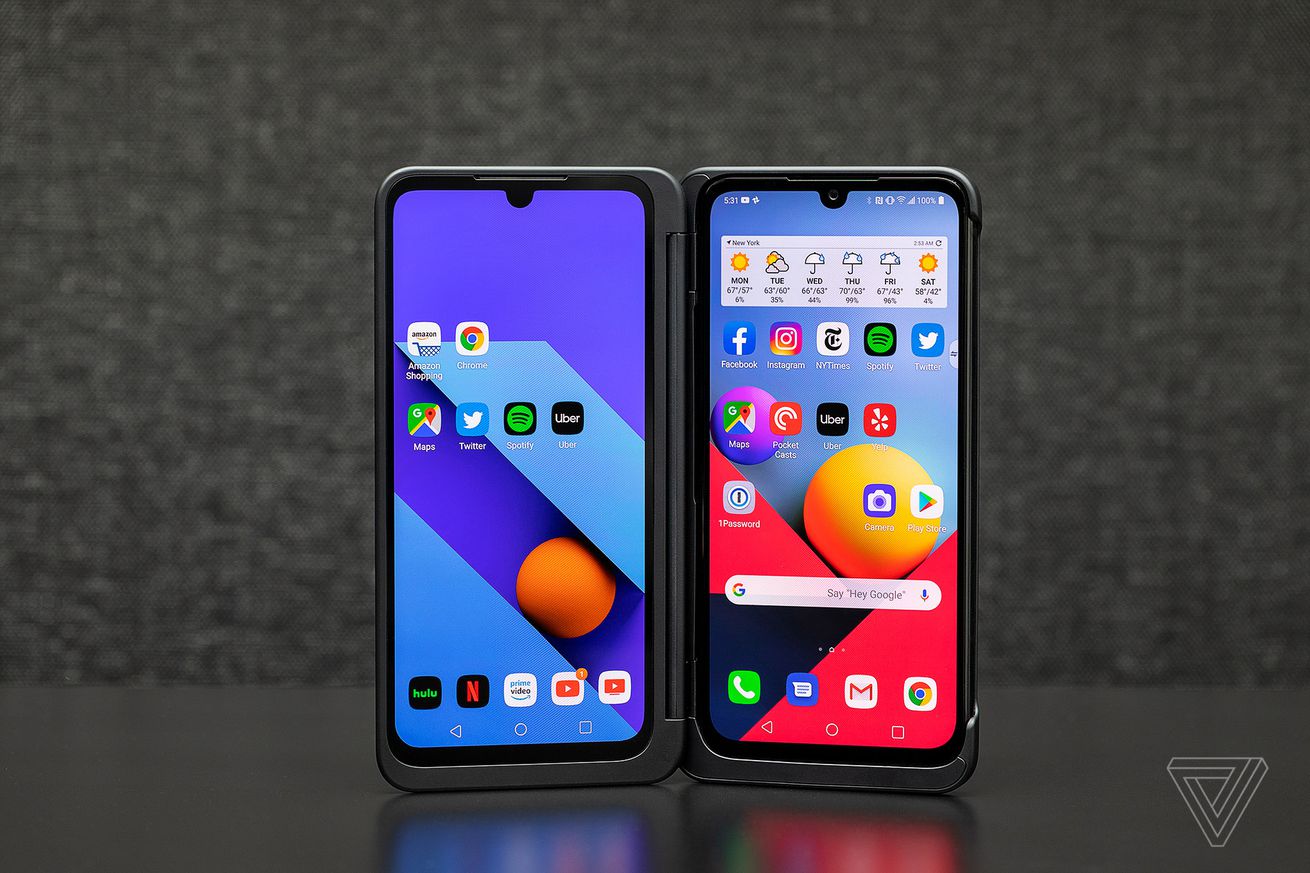 LG’s CEO says the company’s flagging mobile division will be profitable by 2021, but he didn’t provide any real details about how this would happen. Brian Kwon said during a press conference at the Consumer Electronics Show in Las Vegas that the company would expand its mobile lineup and “steadily release new ones attached with some wow factors to woo consumers,” The Korea Times reported.

But LG has a track record of overpromising and underdelivering on its mobile devices, or at least delivering on features that aren’t in great demand from consumers. The Verge’s review of the LG G8 ThinQ in April said the phone had many gimmicks, but not enough progress. And while the G8X had a cool-looking dual screen, The Verge’s Sam Byford said in his…