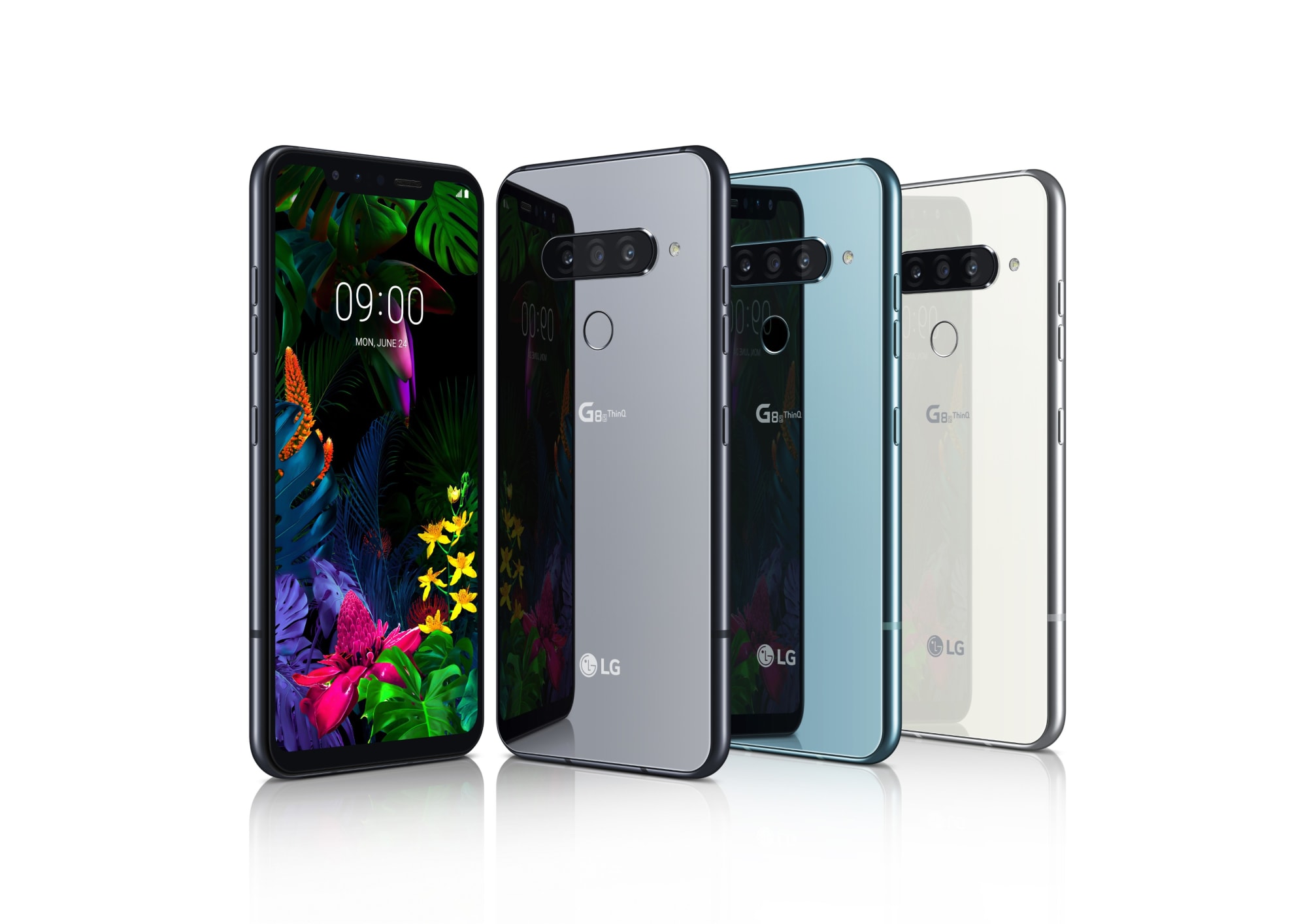 LG's unveiled what appeared to be a more affordable version of its G8 ThinQ flagship smartphone, the LG G8S ThinQ, back in February. Now, it is finally ready for release in Europe, Latin America, Africa and the Middle East.