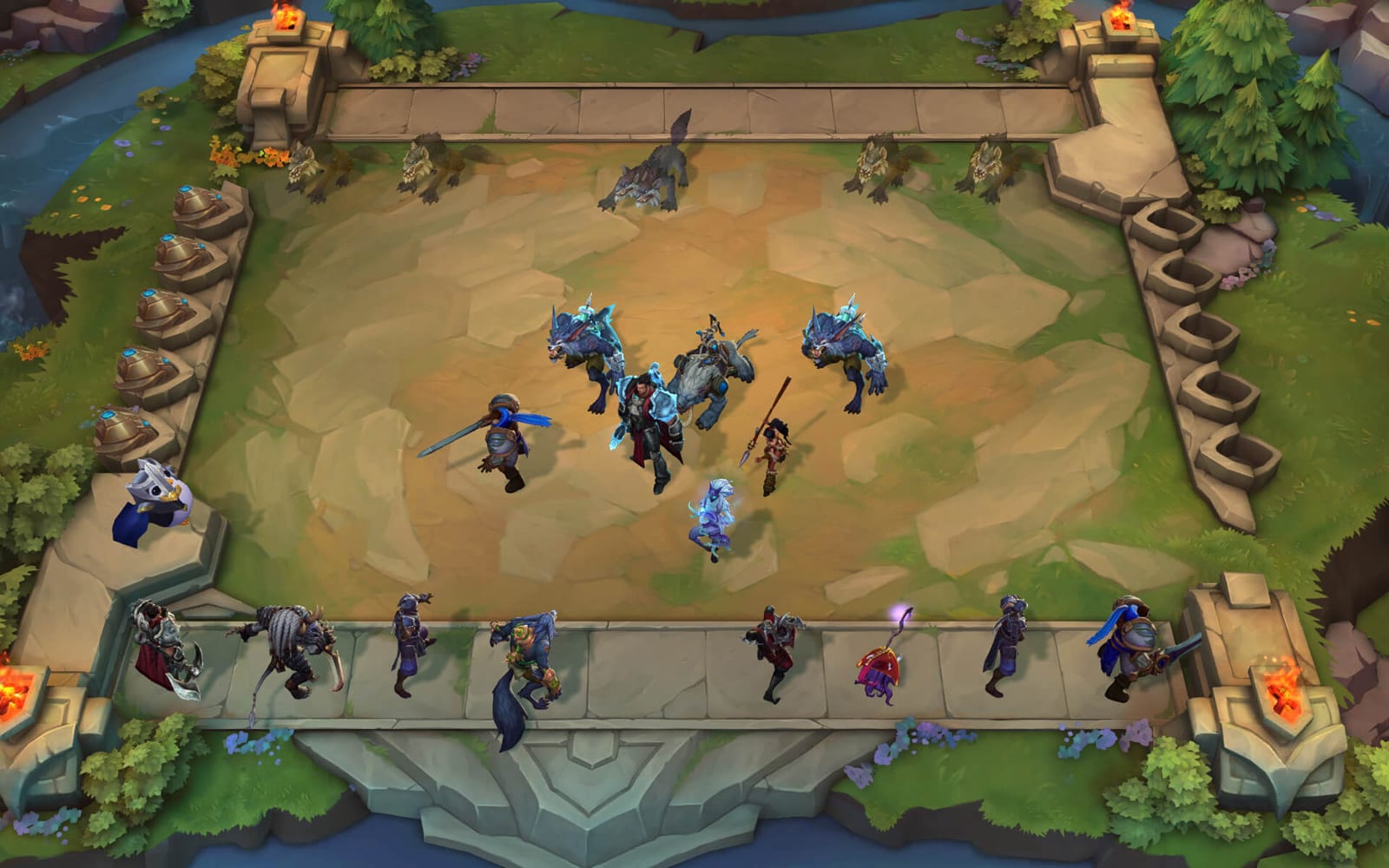 Riot Games isn't going to let Dota Underlords capitalize on the Auto Chess trend without offering a fight. The developer is rolling out the open beta test for its League of Legends equivalent, Teamfight Tactics, over the course of the week. It's al…