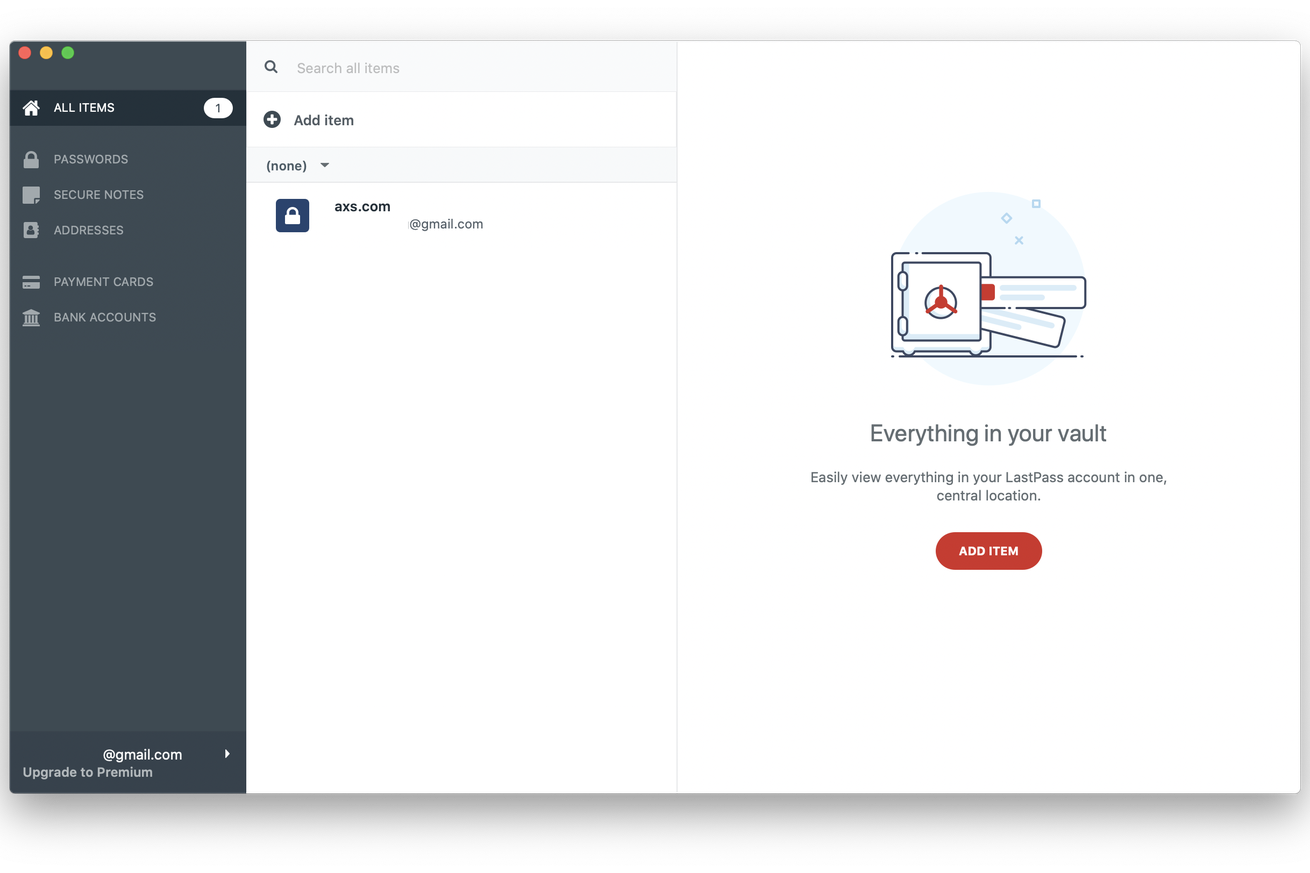 Password management app LastPass has announced it will be discontinuing its native macOS app on February 29th, directing users in an email to switch over to the new web-based version of the app that will replace it.

According to the email, LastPass is making the change to “provide the best experience for our customers,” citing changes made by Apple in Safari 12 in 2018, which were designed to push developers toward offering browser extensions through native Mac App Store apps instead of the soon to be deprecated Safari Extension Gallery. While other apps, like 1Password, updated to implement the new system with their native apps, LastPass has decided to just remove support for the old native app entirely.