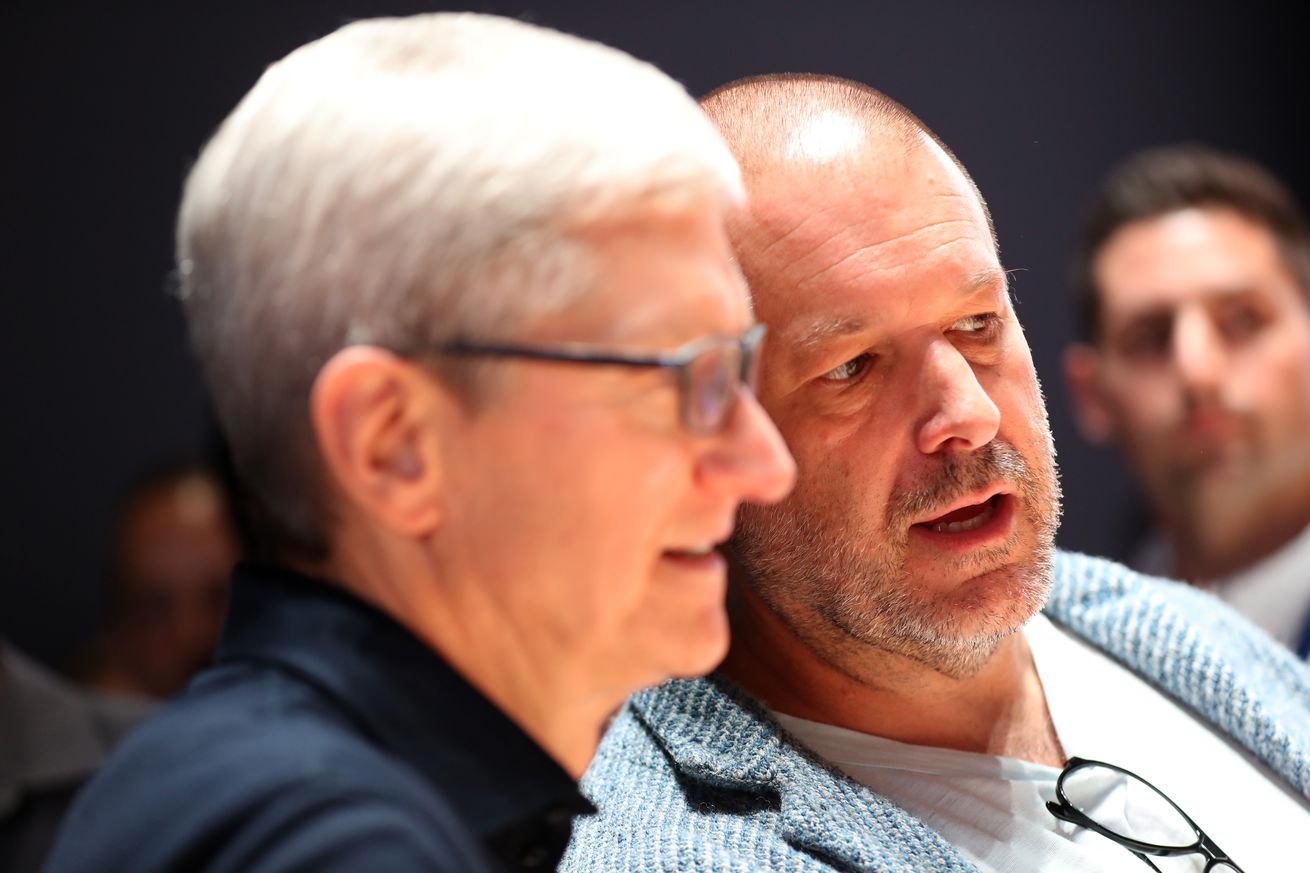 Apple’s chief design officer Jonathan Ive is departing the company, bringing an end to a tenure spent crafting some of technology’s most influential products, including the iPhone. Ive is leaving his official role at Apple “to form an independent design company which will count Apple among its primary clients.” The company is called LoveForm, and Ive will be joined by famed designer Marc Newsom on the new venture. Despite stepping down from his executive position, Ive and Apple both claim he will still work “on a range of projects with Apple.”

Ive is one of the world’s most esteemed industrial designers and has worked on products including a wide range of Macs, the iPhone, the iPad, the Apple Watch, and more. He also designed the…

from The Verge – All Posts https://ift.tt/2FCuhk9
via IFTTT