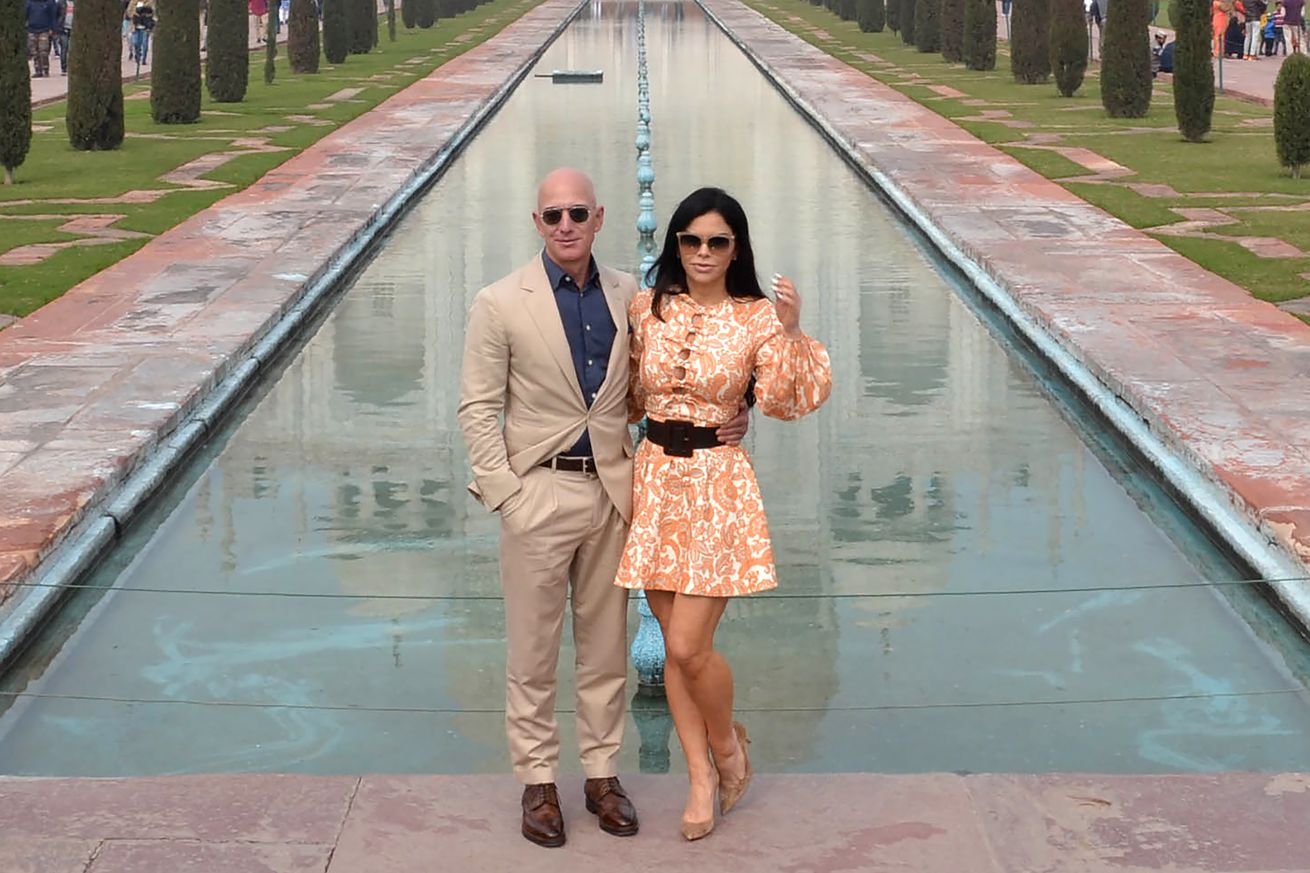 According to The Wall Street Journal, Amazon founder Jeff Bezos has reportedly just bought the most expensive property in Los Angeles from David Geffen, another unimaginably wealthy man, for $165 million. (It’s the Warner Estate, which spreads out over nine acres in Beverly Hills.) That’s a wild amount of money for anything — I mean, aside from a 747? — but especially for a place you might presumably live in. (Bezos spent around $80 million on a few New York apartments earlier this year, so it’s not clear where his five-foot, seven-inch frame will primarily reside.) For context, $165 million is an eighth of a percent of Bezos’ $131.9 billion net worth.

The Warner Estate was designed in the 1930s for Jack Warner, who was the former…