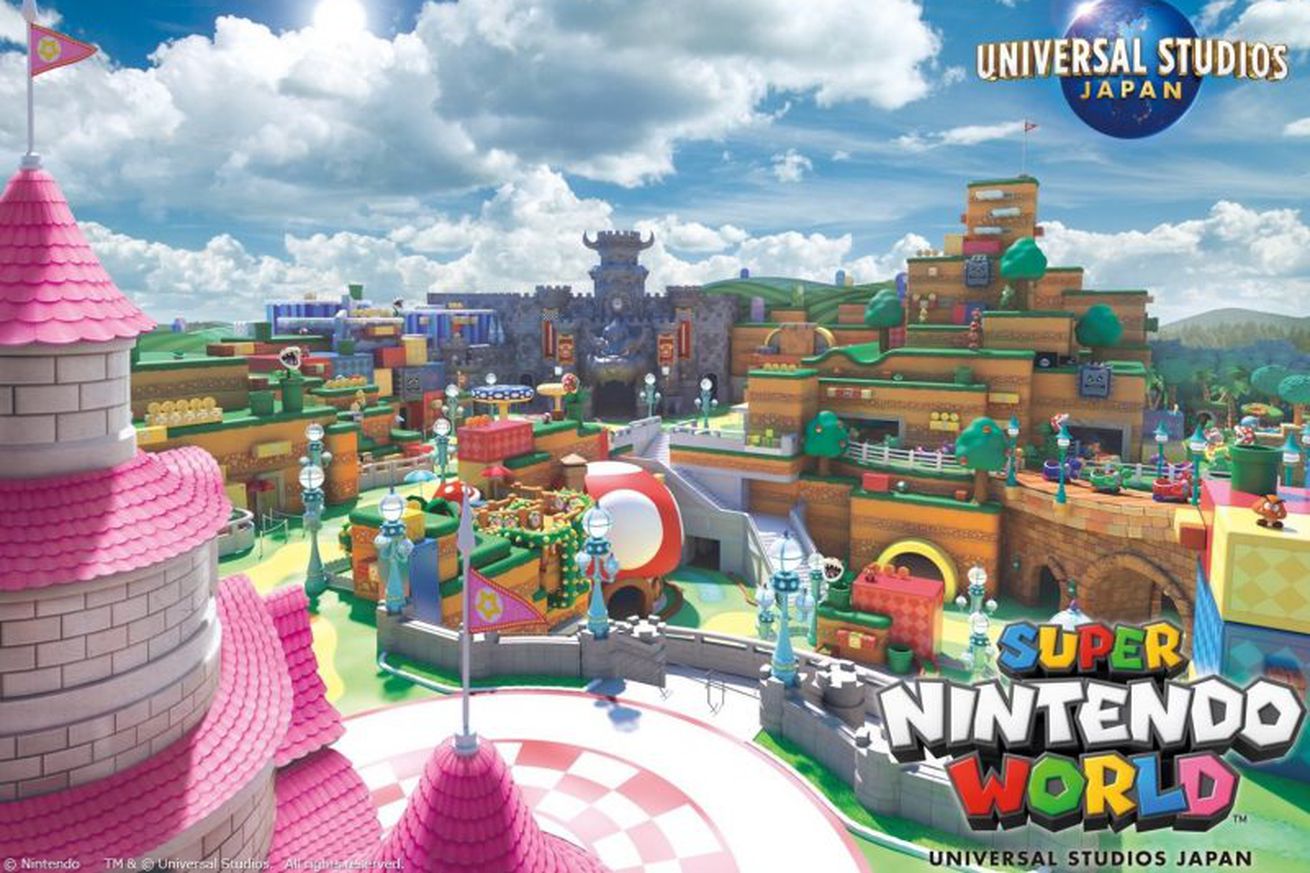 Super Nintendo Land, the Mario-themed expansion to Universal Studios, is shaping up to be one of the most interesting and tech-infused theme park attractions to date.

The park, launching ahead of the 2020 Tokyo Olympics as part of Universal Studios Japan in the city of Osaka, will feature wearable wrist bands called “Power Up Bands” that will sync with a smartphone app and track digital activities while you walk around, according to Tokyo-based Bloomberg reporter Kurumi Mori, who attended a press event on Tuesday local time detailing new elements of Super Nintendo World.

According to Mori, the bands will allow guests to collect digital coins and compete against other attendees of the park. Thierry Coup, the chief creative officer of…