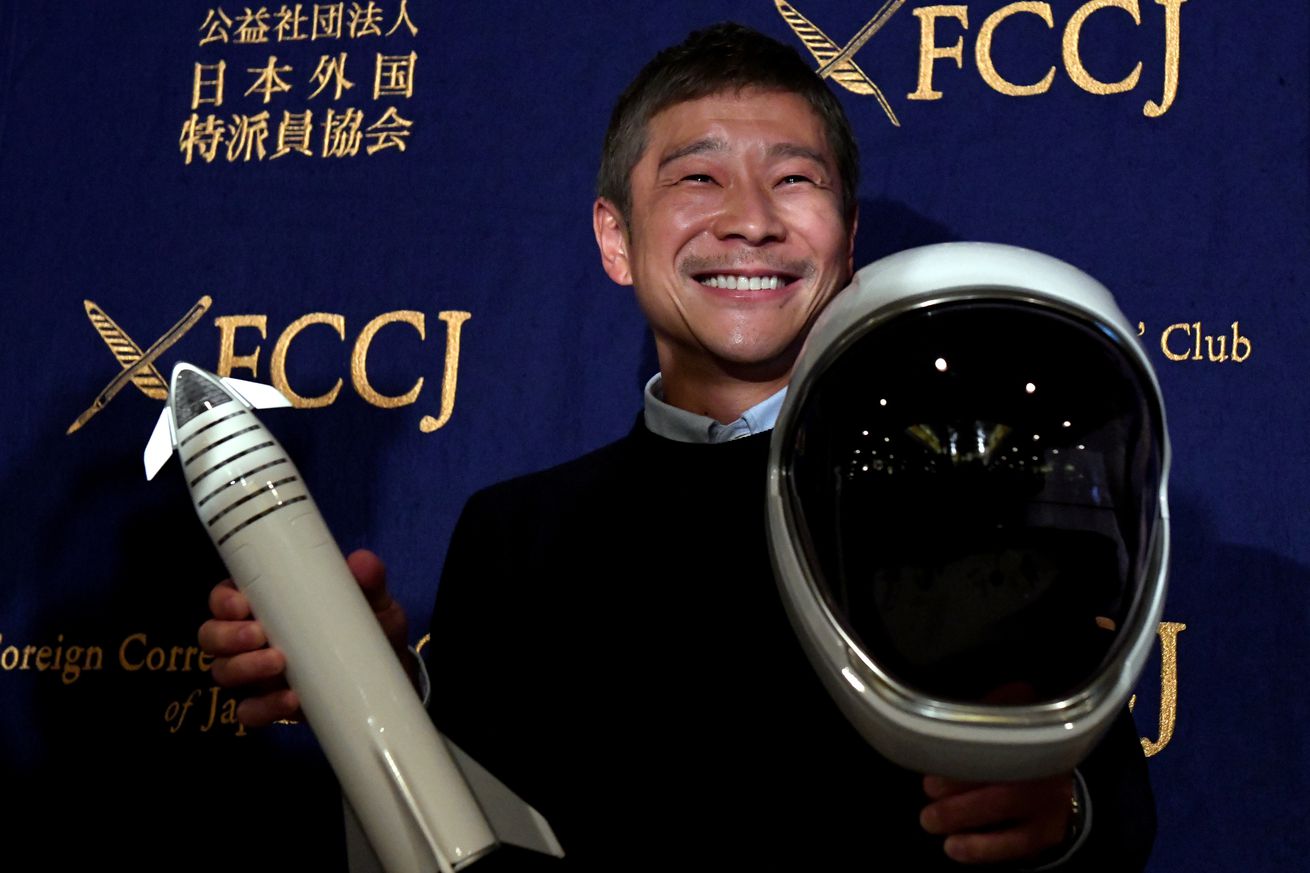 E-commerce billionaire Yusaku Maezawa has backtracked on his bizarre plan to find a girlfriend to take into space by way of reality TV show. Maezawa, the founder of Zozotown, made a significant downpayment on a private SpaceX flight around the Moon and had initially planned to take several artists with him, but later announced plans to solicit a romantic partner for the journey and beyond through an AbemaTV documentary to be called “Full Moon Lovers.”

Now those dreams are dead, as Maezawa has requested the show’s cancellation citing “personal reasons.” “Despite my genuine and honest determination toward the show, there was a part of me that still had mixed feelings about my participation,” he writes on Twitter. “To think that 27,722…