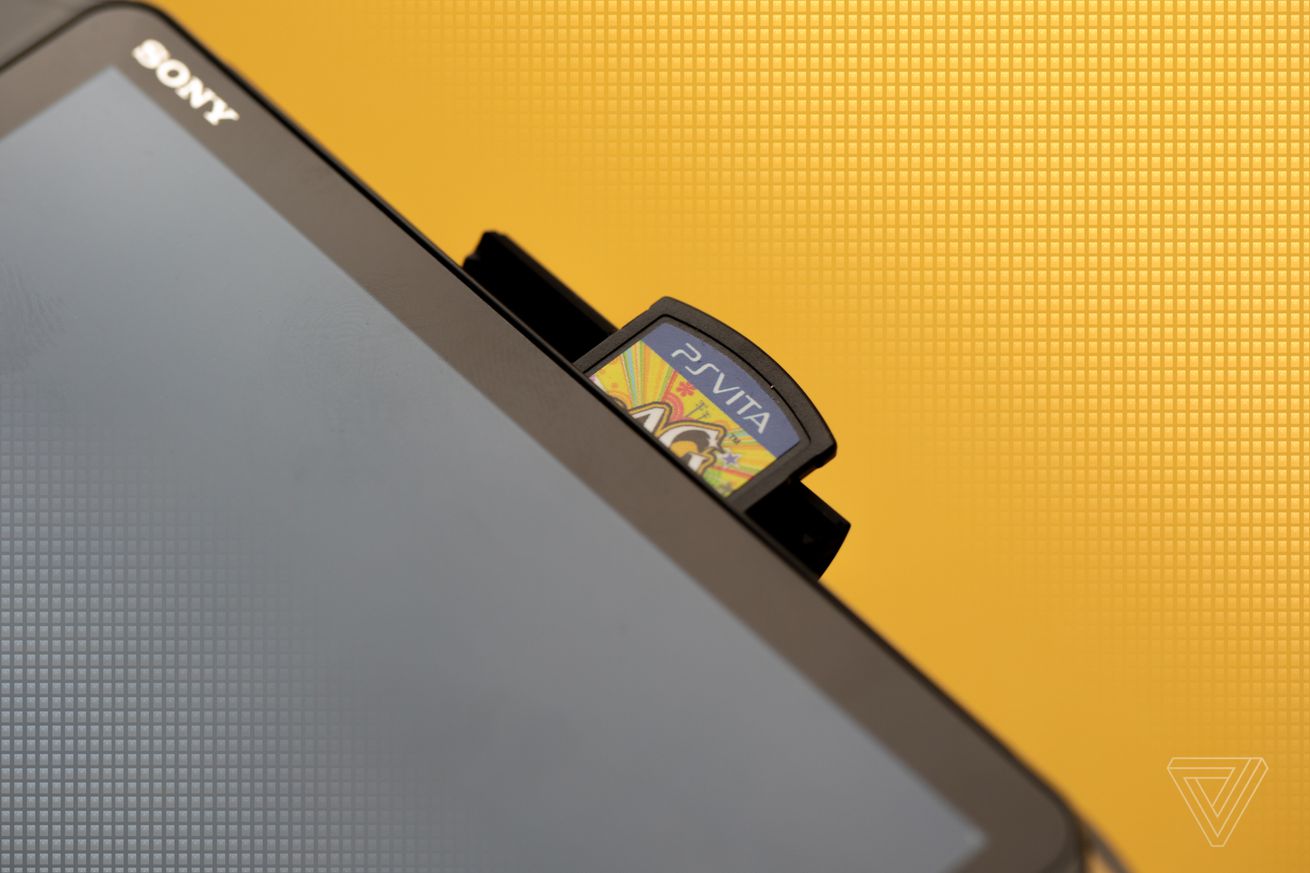 PlayStation is the console family for Japanese role-playing games. As the de facto home for RPGs following the Super Nintendo era, it’s enjoyed everything from Final Fantasy VII, Xenogears, and Suikoden to Ni No Kuni and Kingdom Hearts. Twenty-five years after the launch of the original PlayStation, however, its greatest offering is also its most improved: the Persona series, created by Atlus.

The developer’s most recent entry in the franchise, Persona 5, is a commercial success that’s sold more than 3.2 million copies worldwide — a long way from its beginnings as a niche spinoff series. In 1996, Atlus, best known for its work on demon-filled JRPG series Megami Tensei, released Revelations: Persona. While it didn’t completely trade away…