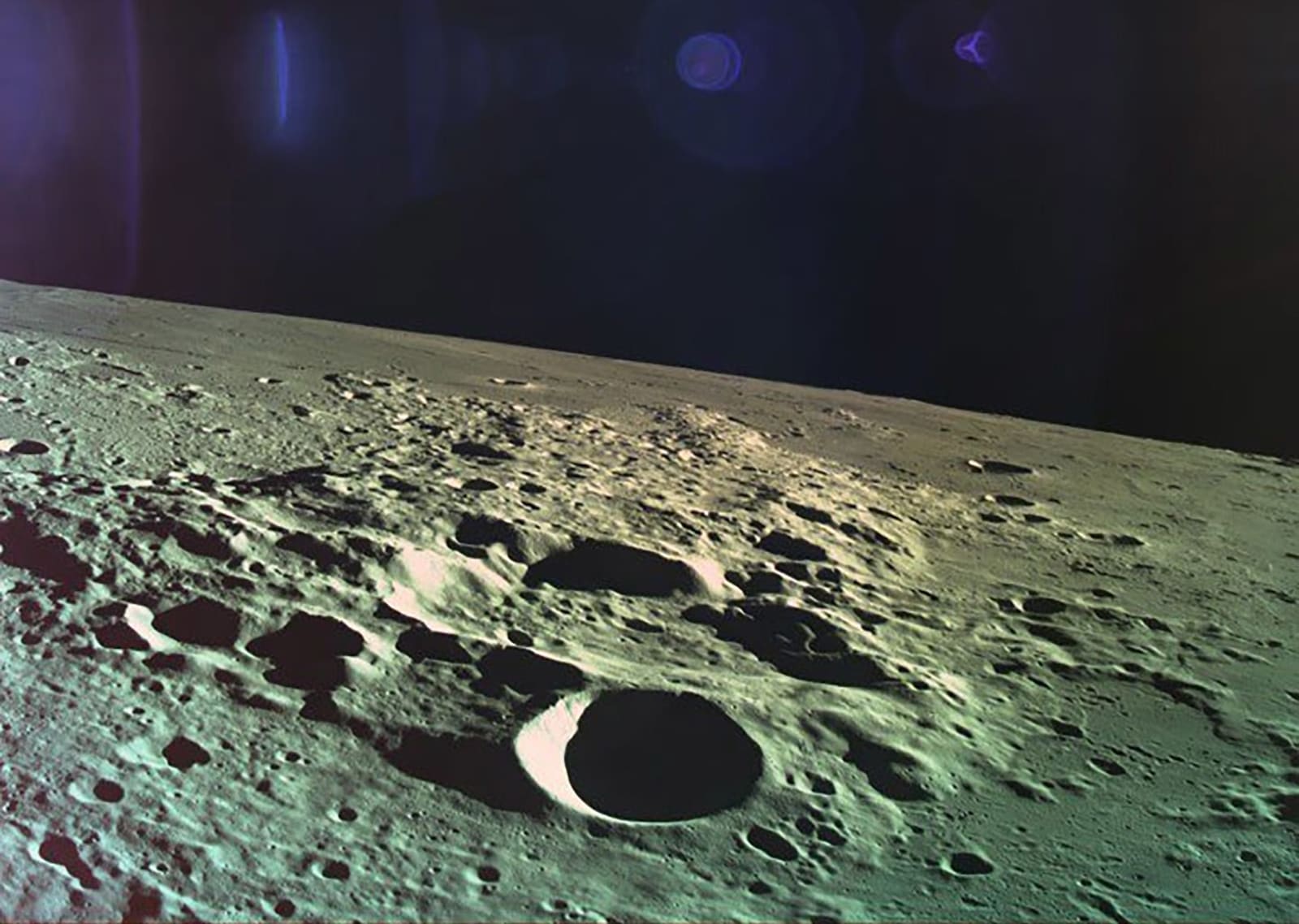 The Beresheet spacecraft from Israel's SpaceIL was facing long odds to land on the Moon, being the first ever privately launched probe to attempt it. Alas, its engine cut out during the landing attempt, communication was lost, and Beresheet crashed i…