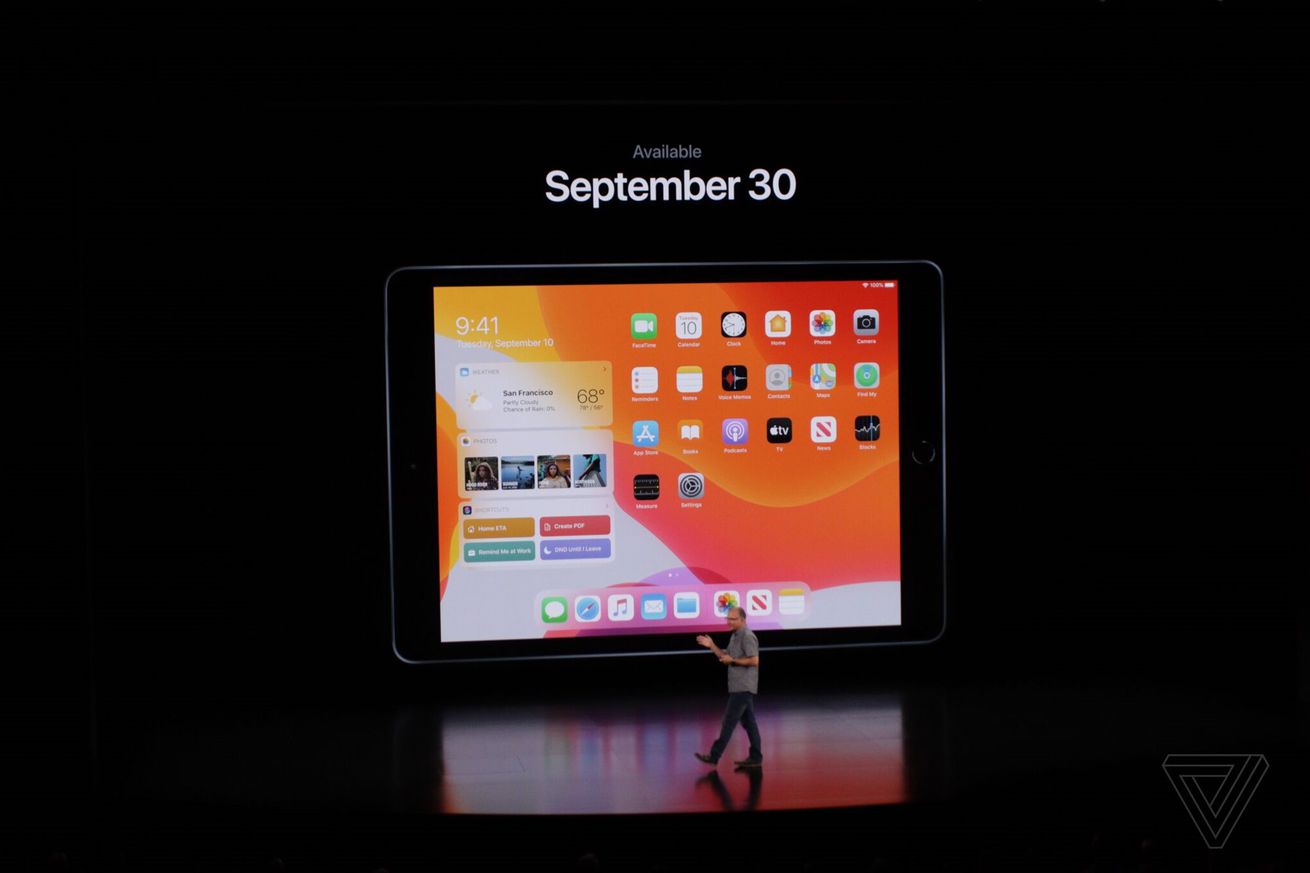 Apple will release iPadOS on September 30th, with support for the last several years of iPad models.

While it’s mostly just a name change, this is technically the first ever release of iPadOS. In June, Apple announced that it would be splitting apart iOS — which until now has been the operating system for both the iPhone and the iPad — so that there’s a separate version of the OS for phones and tablets. It’s not clear how different the two really are under the hood, but Apple is starting to differentiate them more and more as it adds more powerful features to the iPad.

iPadOS comes with some much anticipated features, including Apple finally adding widgets to the home screen. It also brings “desktop-class” browsing for Safari, an updated…